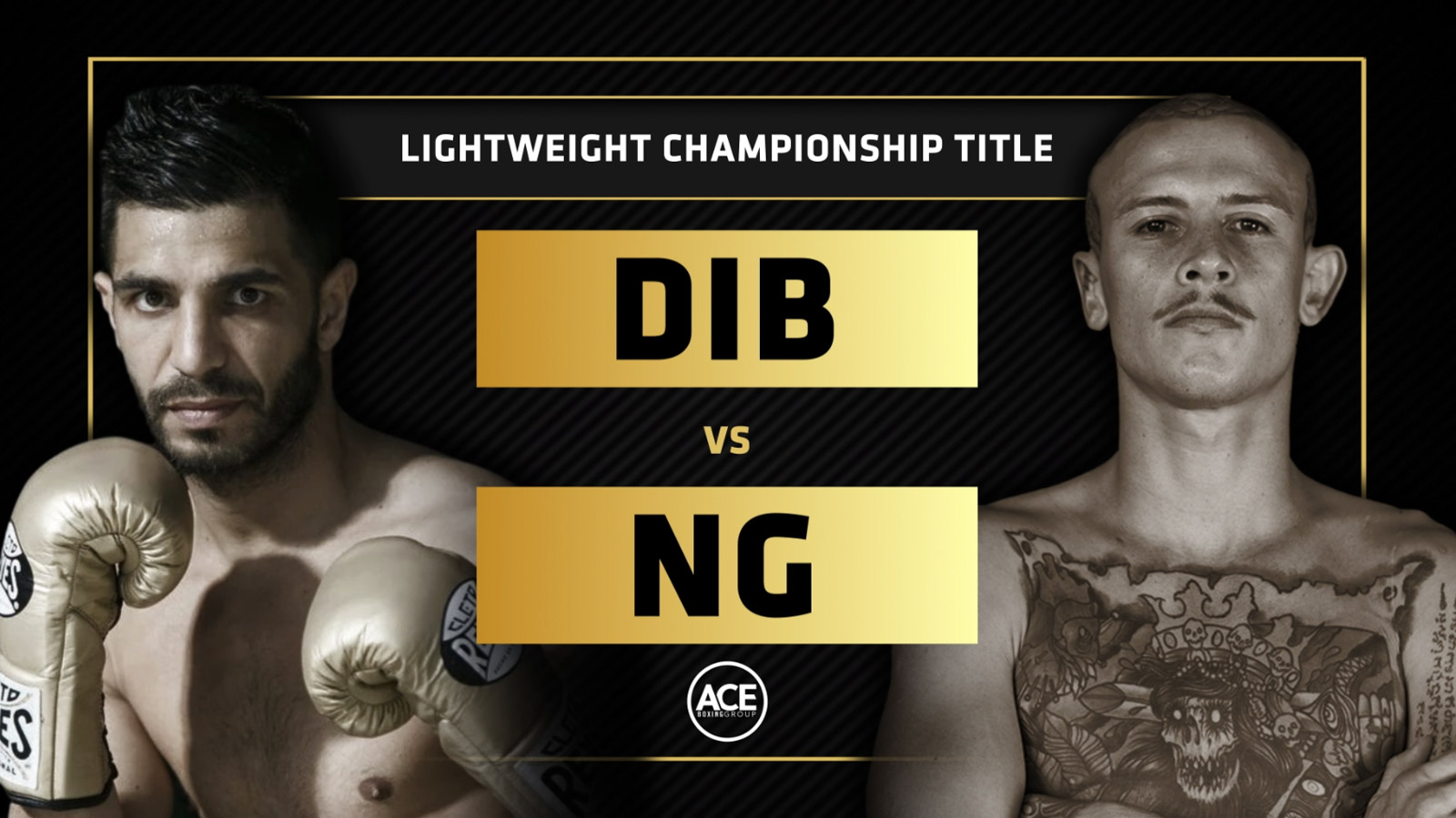 It was a full house this weekend at The Star Gold Coast for a massive night of fights hosted by ACE Boxing. DIB vs NG stole the night with an intense fight. The two Aussie fighters battled it out for the Lightweight Championship Titles, with DIB emerging victorious and NG disqualified for a foul throw. 🥊

A massive thanks to Ace Boxing Group for the opportunity to freshen up their graphics and be a part of such an exciting sport!