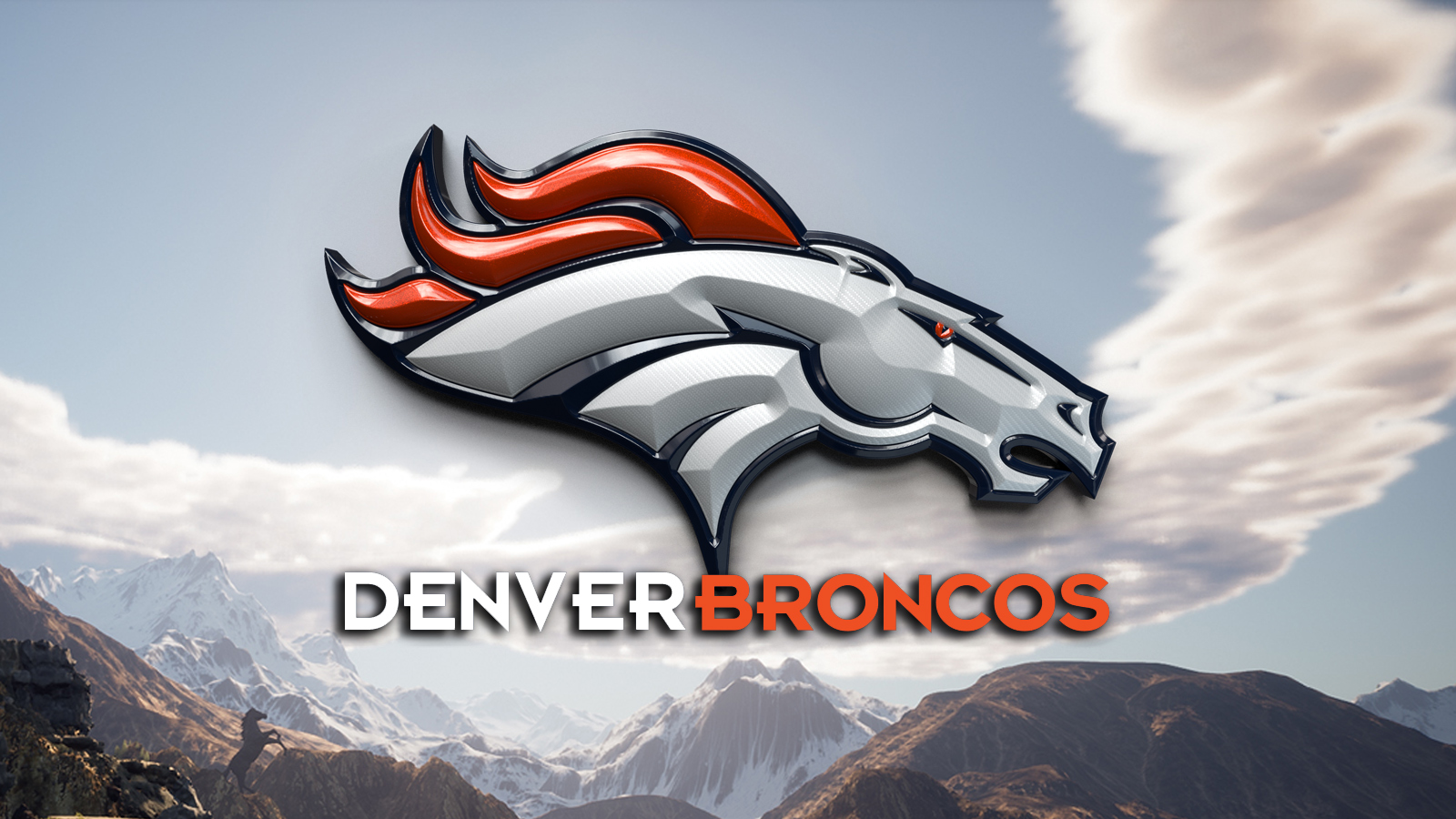 The Girraphic team have been hard at work, creating some amazing full-cg environments using Unreal Engine to produce an absolutely killer hype video for this season’s opening game for the DenverBroncos.

We set out to create fierce and tenacious visuals that perfectly epitomize the fighting spirit and power of the Denver Broncos.  As we navigate through the mountains, we hear players working out with chains and the echoes of fans chanting through the forest, a force preparing for battle, awakening the Broncos horse.

With the help of marketplace and megascans, we were able to quickly build multiple unique worlds required in a timely manner. We spent our efforts on visual effects and lookdev. The environment build was quite a breeze with the new landmass tools. We also took this opportunity to try out the experimental Landmass simulation tools, using the bp to carve the heights of the terrain and also generate flow maps.

The trickier part of this project was trying to achieve slow-mo shots that involve physics, particles and general animation. We experimented with a mix of different techniques, from using Take recorder, global time dilation, recording high fps as well as using a combination of those. The Niagara physics did not seem to scale linearly to global time dilation, and in extreme cases became unusable. The solution we found to work best in most cases was to simply render at an extremely high frame rate, however, this took trial and error as it takes some imagination to work out the slowed down effects in post-production.

Eventually, we found the perfect balance and created a hype video that slowly builds in power, force and fierceness.

Check out the full reel HERE.