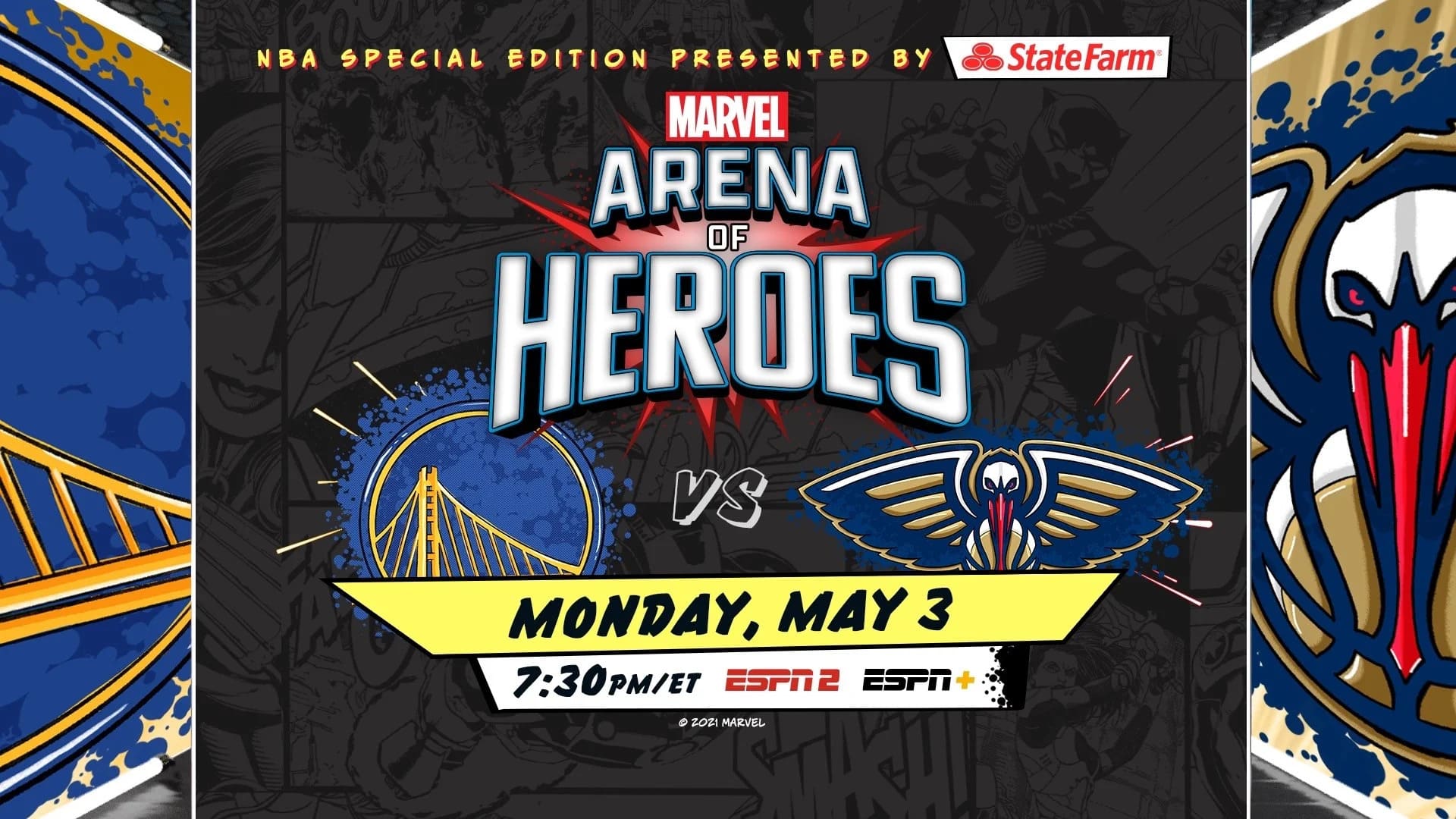 For all the Marvel x NBA fans out there, it’s time to rejoice! Either call it a humble brag or a childhood dream come true, but we are excited to be teaming up with our partners at ESPN on an amazing project bringing Earth’s favourite Marvel comic book heroes to life for a night at the NBA’s Golden State Warriors vs New Orleans Pelicans game.

It’s our privilege to be working alongside these superstars of the sports broadcasting world on a project that’s bridging sports content and augmented reality like never before.

The “NBA Special Edition,” telecast is set to weave elements from an original Marvel story and involve characters in the live-action from Iron Man, Black Panther, Captain Marvel to Captain America, Black Widow and Doctor Strange.

This sporting game-changer will also allow fans to follow along as their favourite players are put to the test, gaining Marvel Hero points for their achievements and performance during the game. The player with the most Marvel Hero points on the winning team will be crowned as Marvel’s first Champion following the NBA Special Edition Presented by State Farm: Marvel’s Arena of Heroes.

Make sure to tune in on May 3 on ESPN+, ESPN2 and ESPN Deportes to watch the action live from the Smoothie King Center in New Orleans.