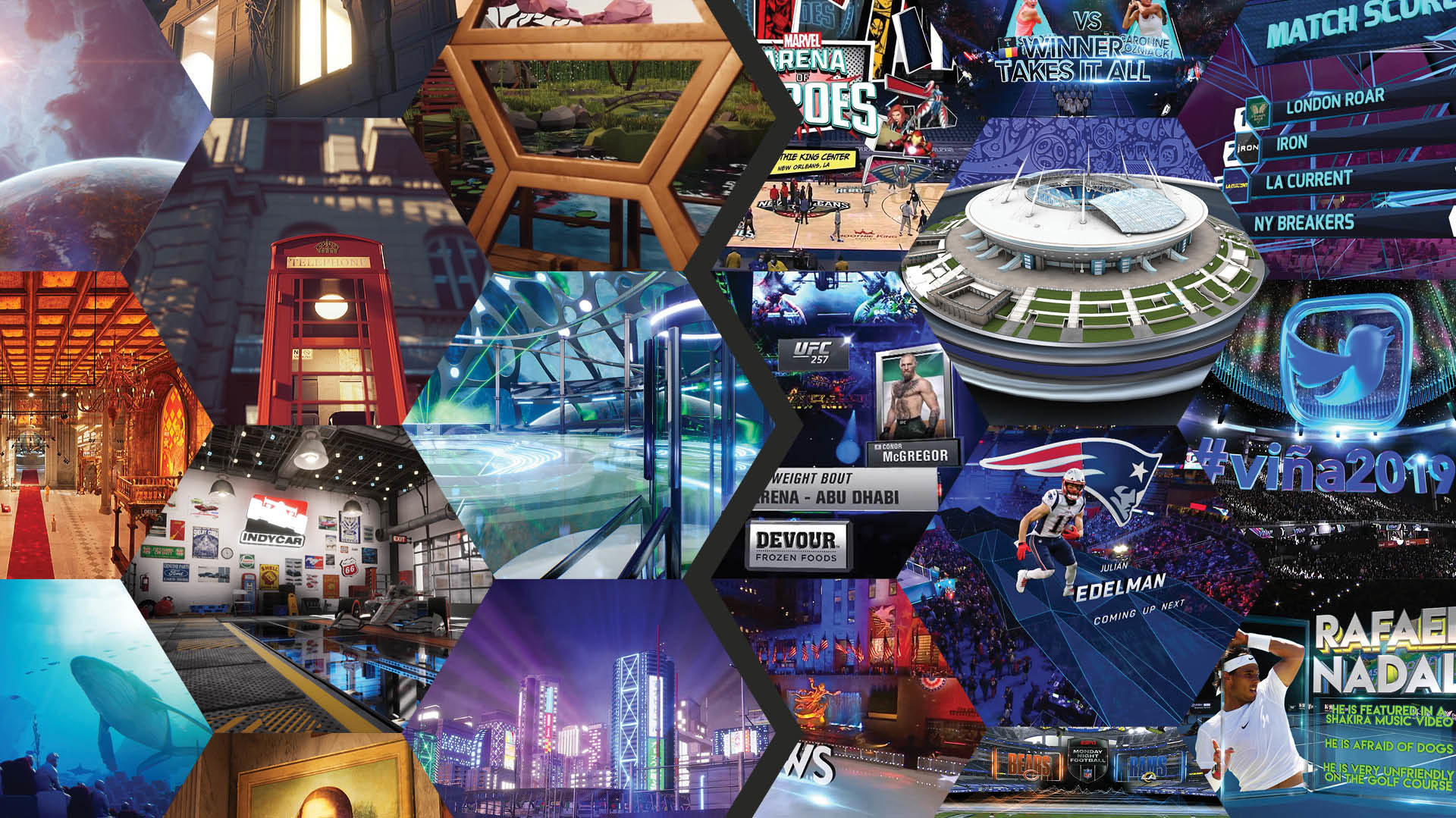 XR covers the full spectrum of real-world and virtual environments. It entails the use of a cinema-quality camera paired with the use of LED screens, utilizing complex server & network systems to extend the set of the virtual world beyond the pixels of the LED screen. This process also includes AR elements to be integrated seamlessly into the shot.

VR is built on applications that use headsets to fully immerse the user into a computer-simulated reality. These headsets generate realistic sounds and images that engage the senses to create an interactive virtual world.

AR is not a new reality, but a layer on top of your existing one. Rather than immersing users, AR relies on a device to accurately track camera data, for the ability to integrate non-existent or abstract elements into the camera shot, while adding dynamic overlay digital graphics into a real-world environment.

MR stands somewhere between VR and AR. It blends real and virtual worlds to create complex environments where physical and digital elements can interact in real-time. Like AR, it overlays synthetic content in a real-world environment, and like VR, this content is interactive and uses can manipulate the digital objects in their physical space.