One of the biggest companies in China, Tencent, contracted Girraphic to develop the 2018 FIFA World Cup package for their broadcast. This project covered a wide range of graphics and resources to support the broadcast from their headquarters in Beijing and from a virtual studio from Moscow.

We used the power of Augmented Reality graphics to go beyond the traditional presentation to present pre and post-match analysis. Girraphic built, textured and animated a virtual set which contained real-time data-driven augmented graphics, two virtual screens, and realistic stadiums. The camera was able to fly “inside” the virtual stadiums to show team line ups, game statistics and weather conditions. The virtual screens displayed viewer messages from the Chinese Social Media network WeChat, which helped drive the analysis throughout the broadcast. The physical studio in Beijing was also part of this project, requiring a re-skin to the multi-format set screens. The content in these screens mirrored that of virtual studio screens in Russia, this ensured continuity between the two studios. 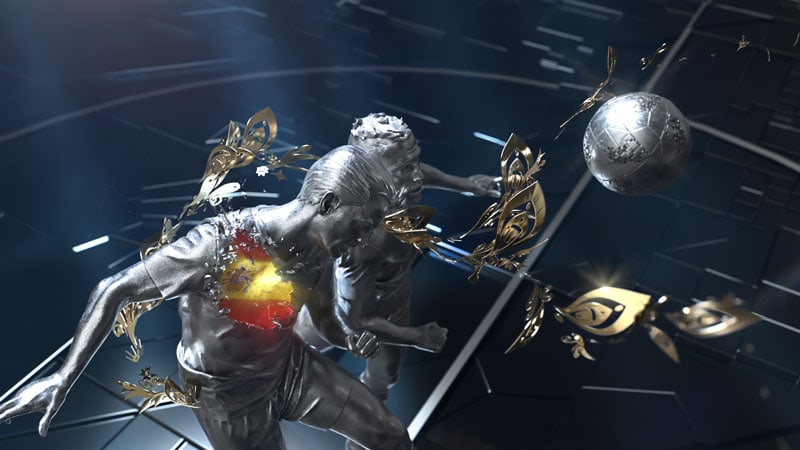 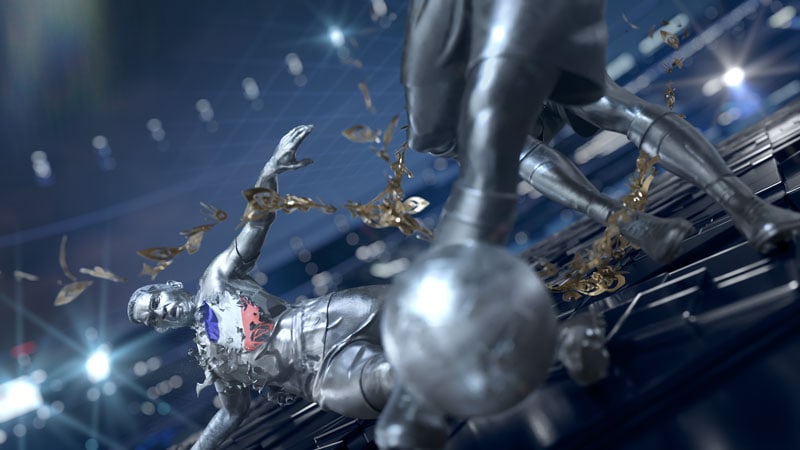 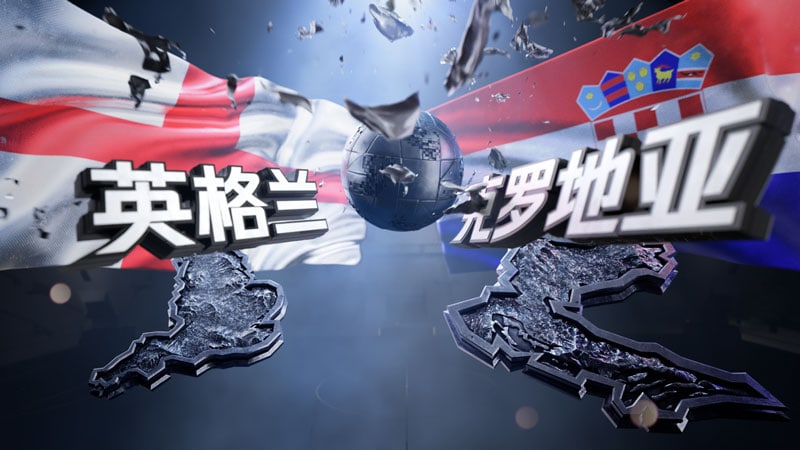 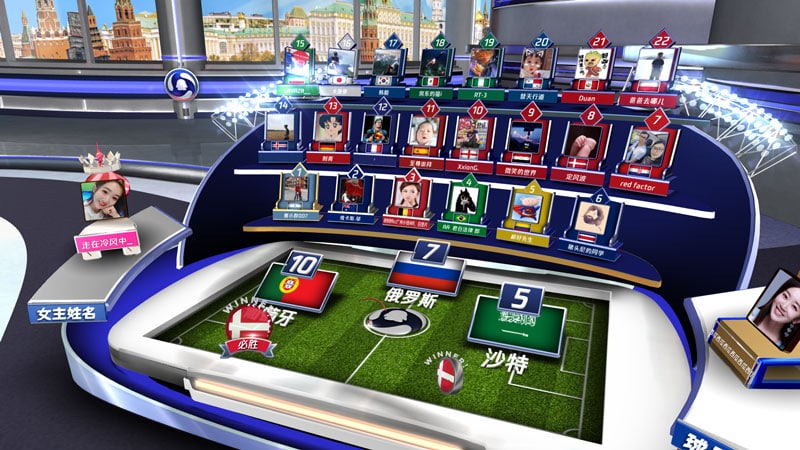 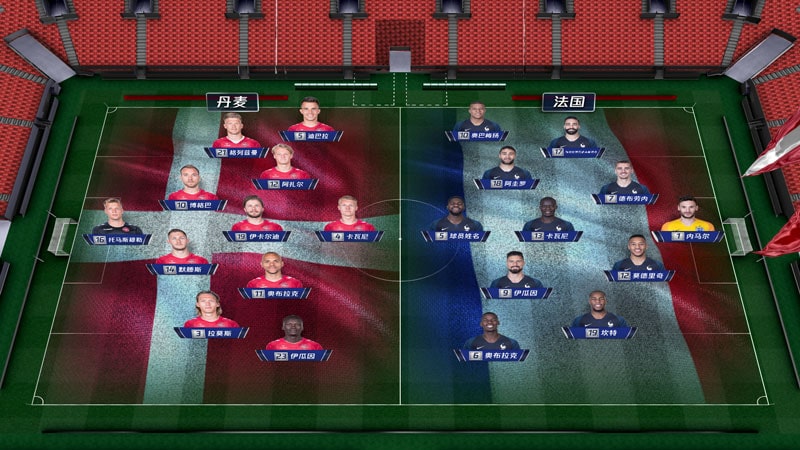 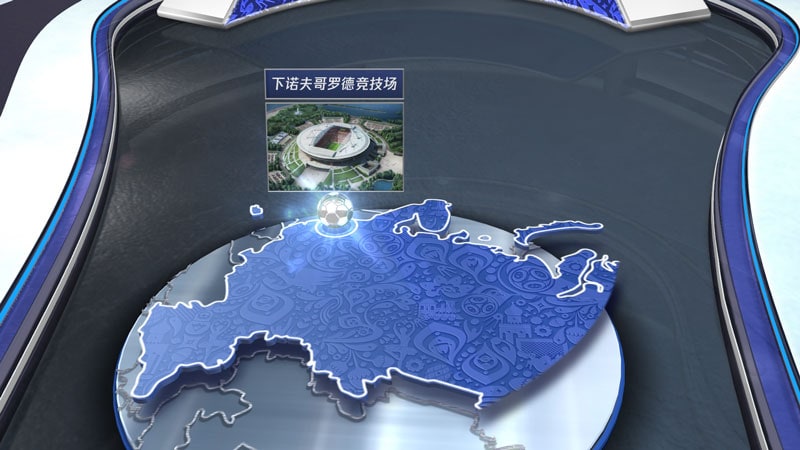 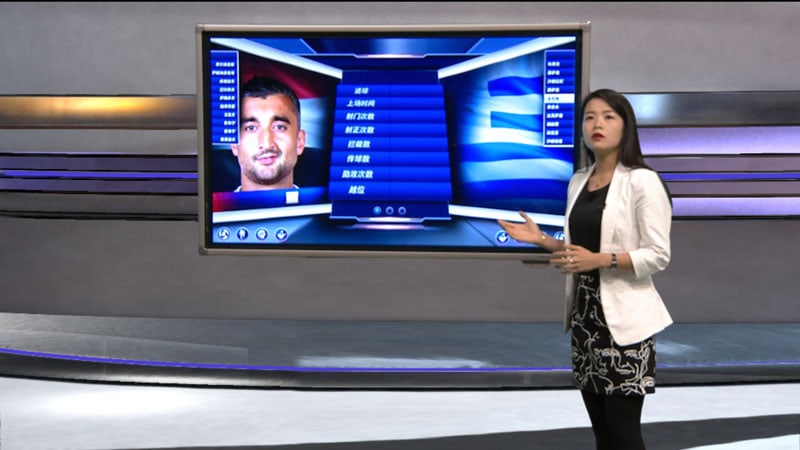 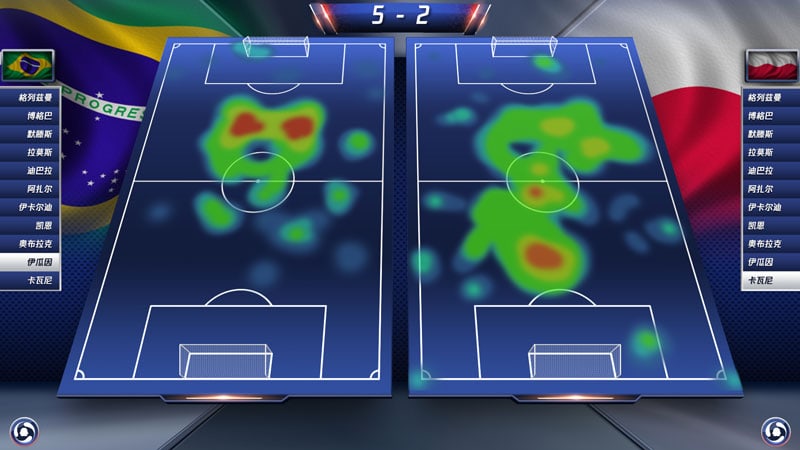 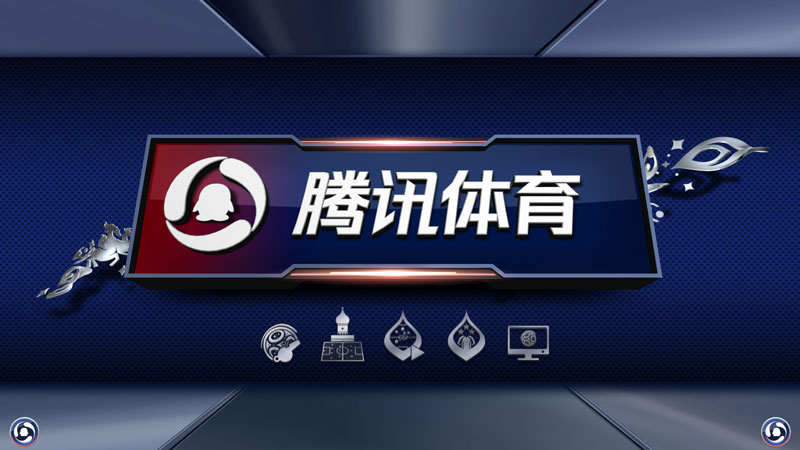 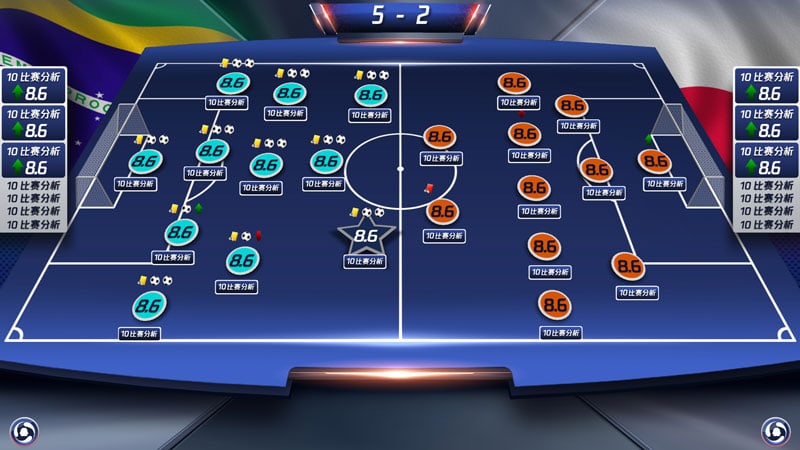 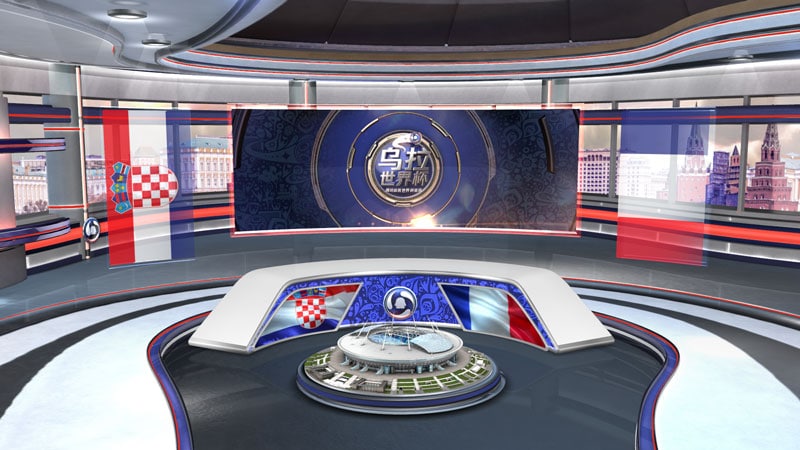 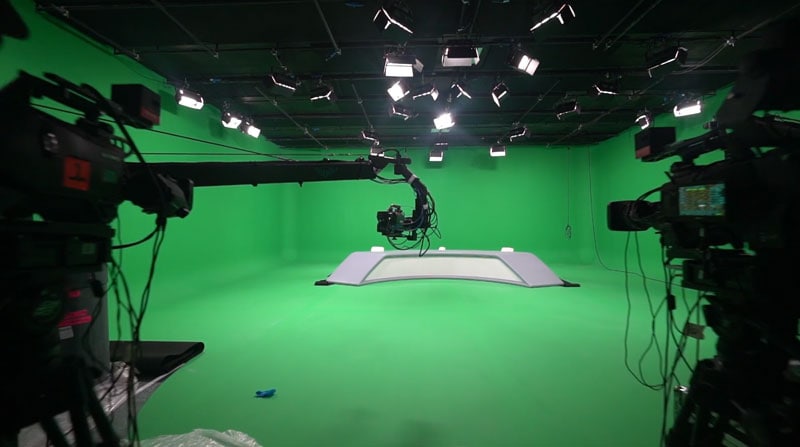 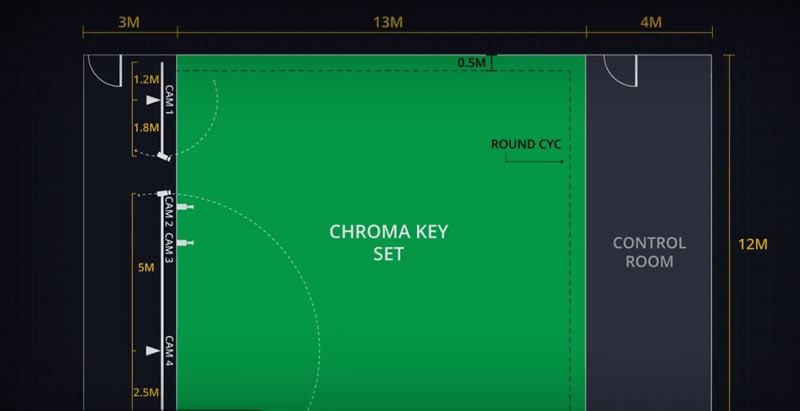 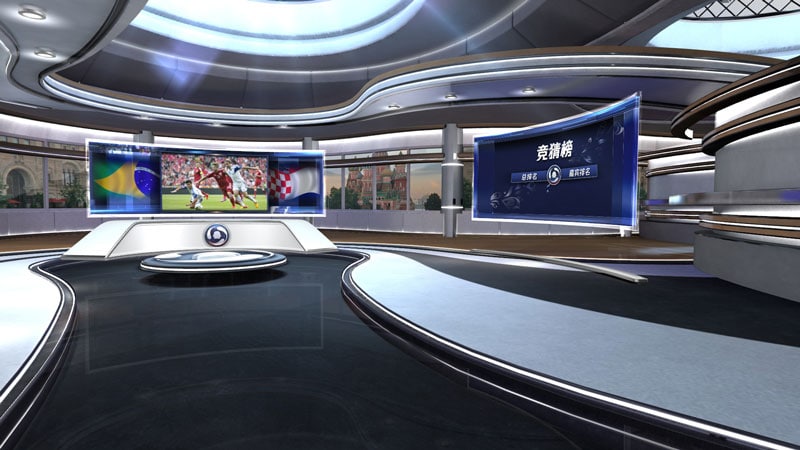