Girraphic was commissioned by the team at MSNBC & NBC NEWS in New York City to create a truly unique experience for their viewers for the marquee event of the last decade: The Presidential Elections.

With the world watching as Donald Trump went up against Hillary Clinton, Girraphic designed and implemented augmented reality across the face of the iconic 30 Rock building and replaced the famous ice rink with a false surface. The result was a clean but visually playful way to display a variety of election data while capturing the atmosphere in Democracy Plaza.

When NBC News wanted striking visuals for its coverage of a historic night, Girraphic delivered.

Deploying innovative tech and creative, on the forefront of the industry, the iconic 30 Rock building and ice rink were seamlessly incorporated into the augmented reality graphics as up-to-minute information was seemingly “projected” on the side of the building and onto the ice rink – presenting a step forward for what AR could achieve. 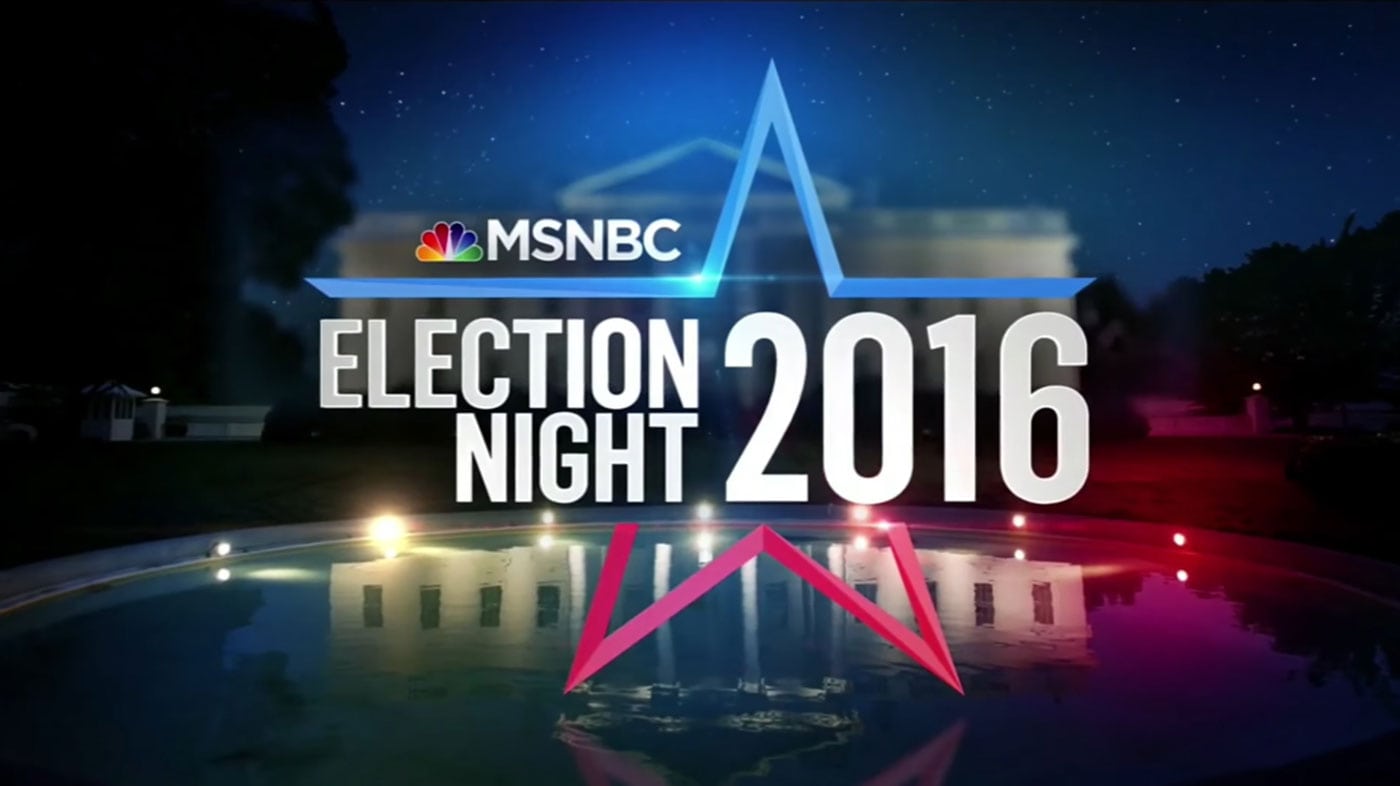 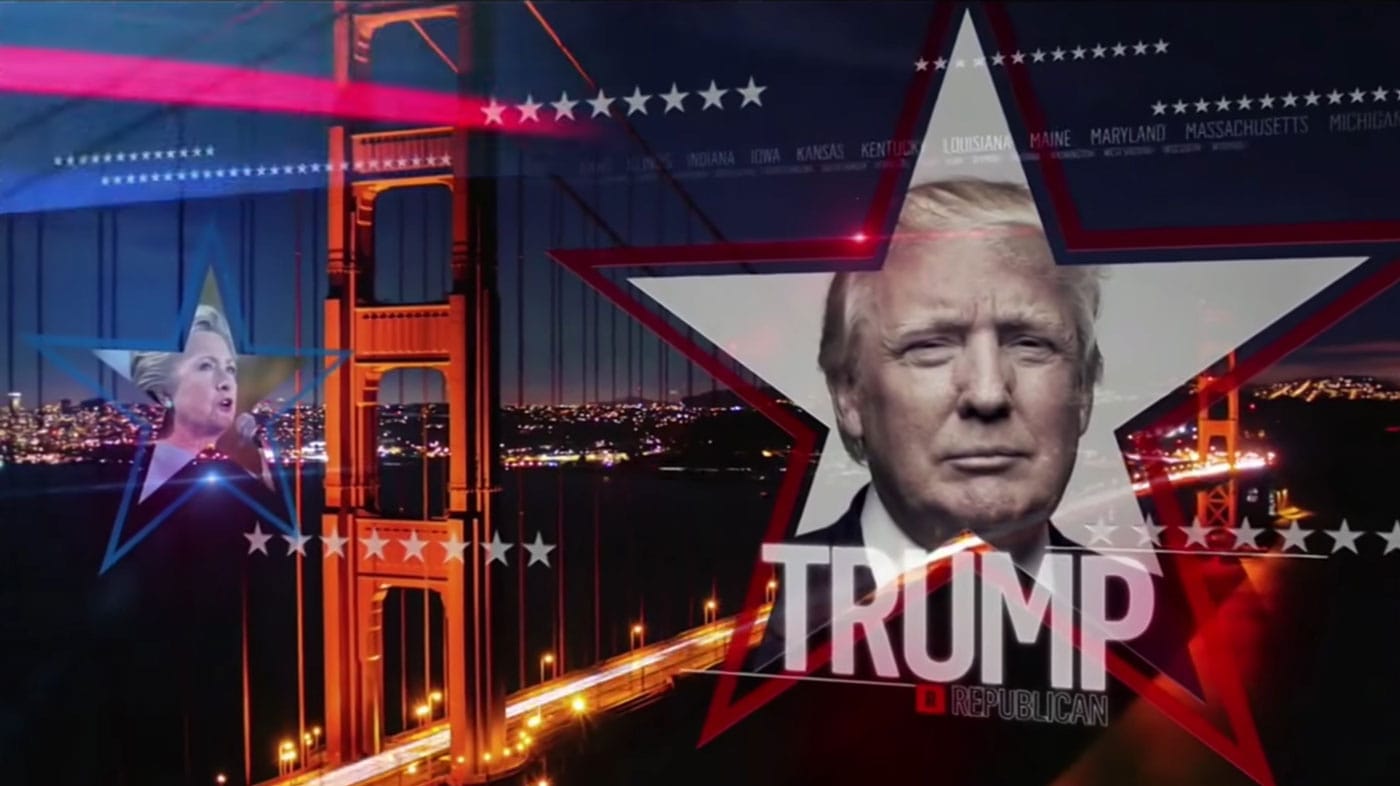 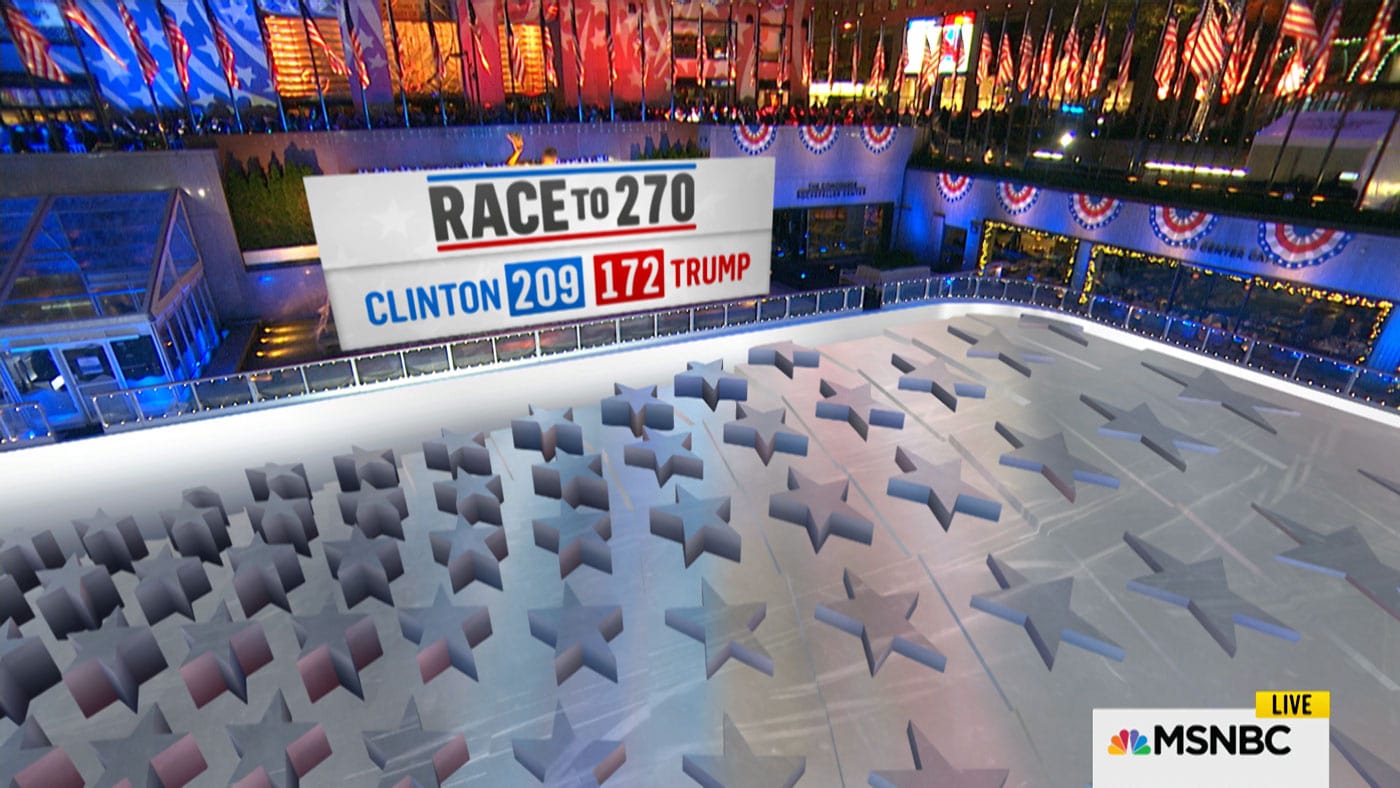 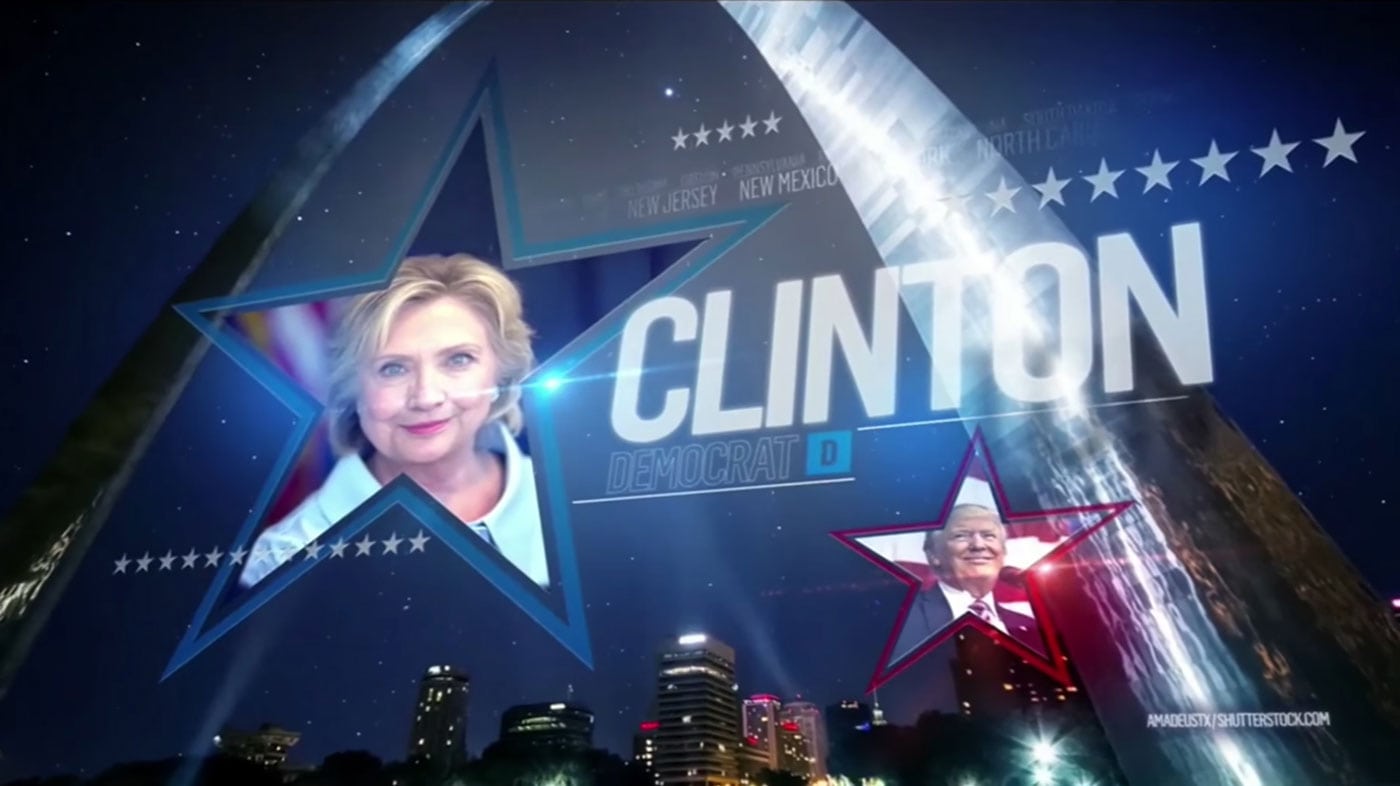 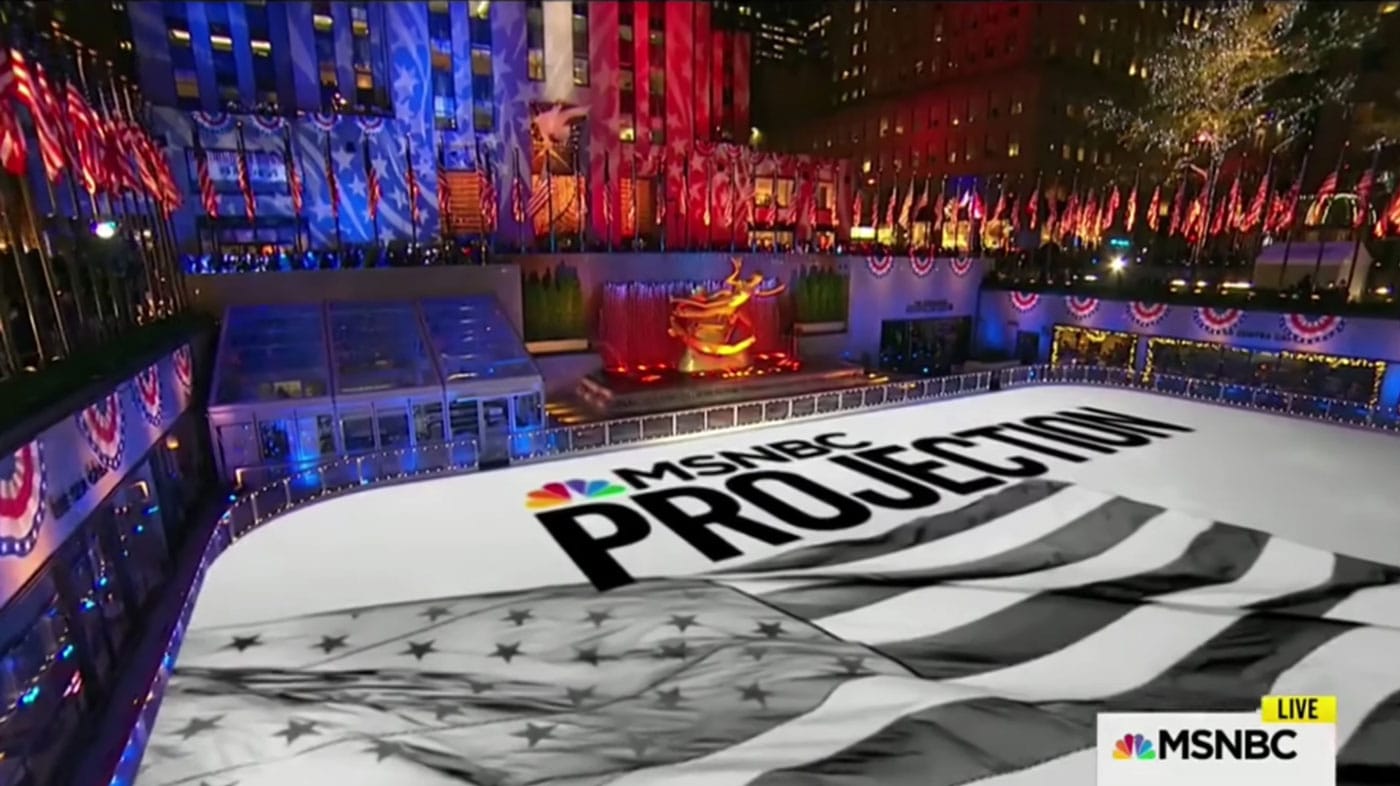 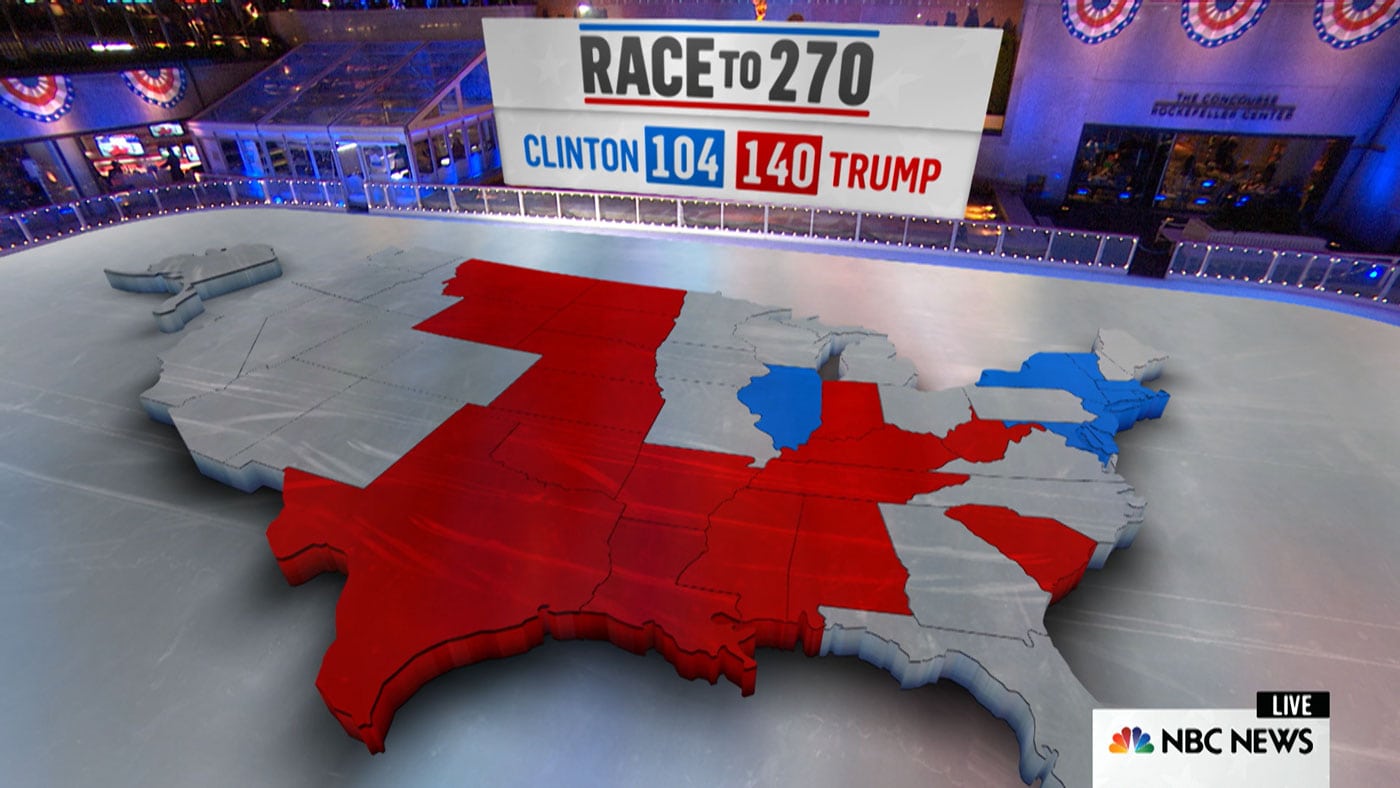 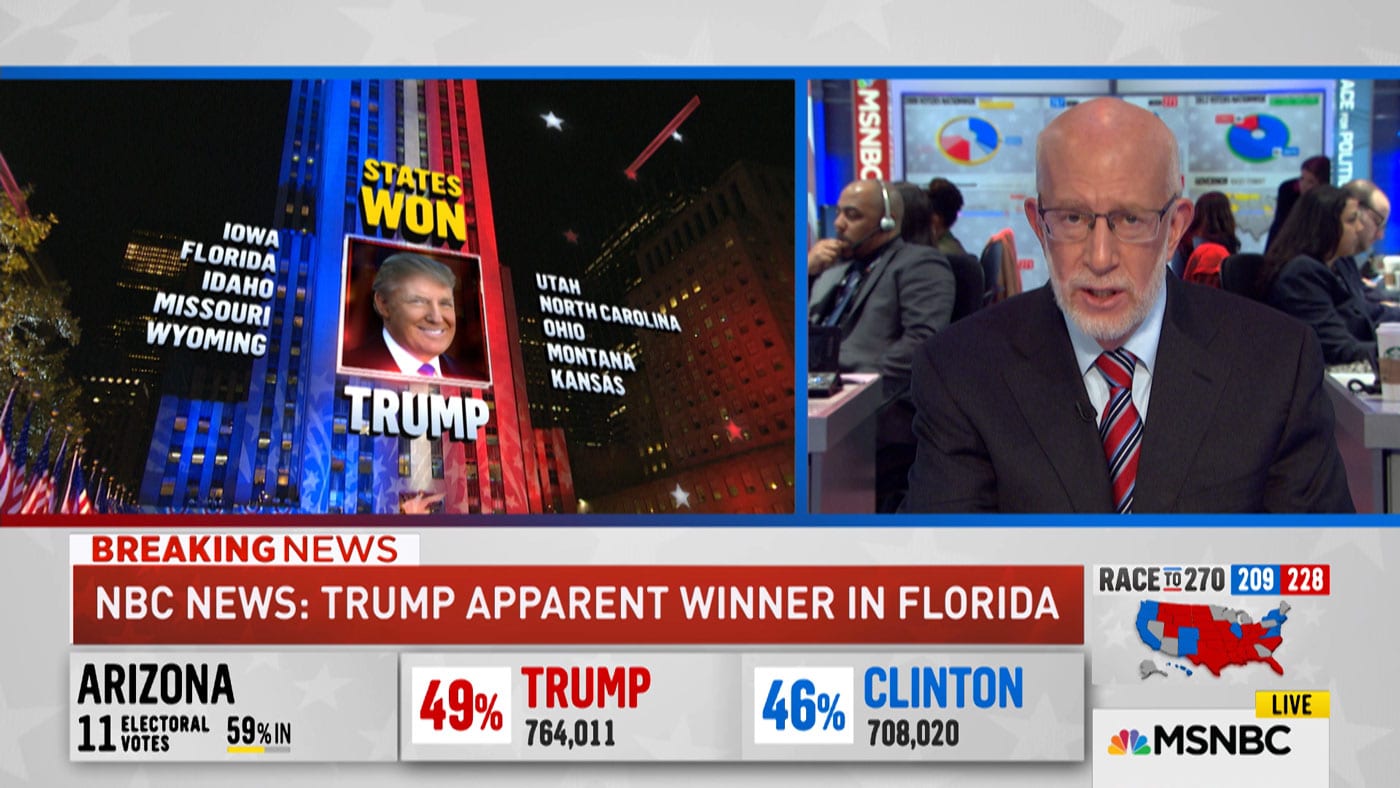 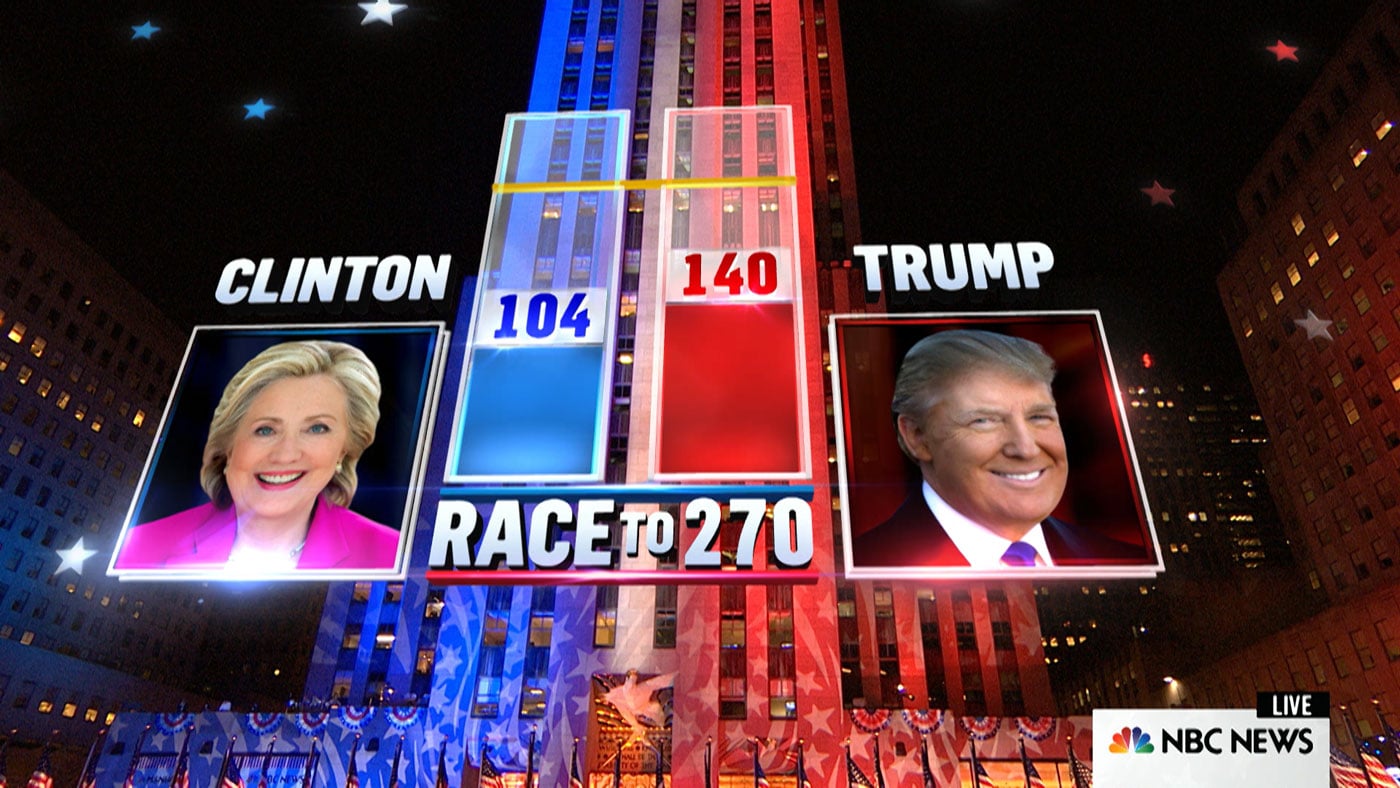 Let's create something great
Drop us a line
© Girraphic 2023