After 8 years of working on the Supercars Championship for Network Ten and Channel Seven while in a role at another broadcast services company, Craig and Nate started Girraphic.

Shortly afterward the Supercars Championship team approached them to take over the services and take them a step further. Over the past two years the Girraphic team has supervised and facilitated the entire graphic production including: custom application, data integration, graphics builds, virtual signage, NCam virtual integrations and most recently the on-board telemetry. 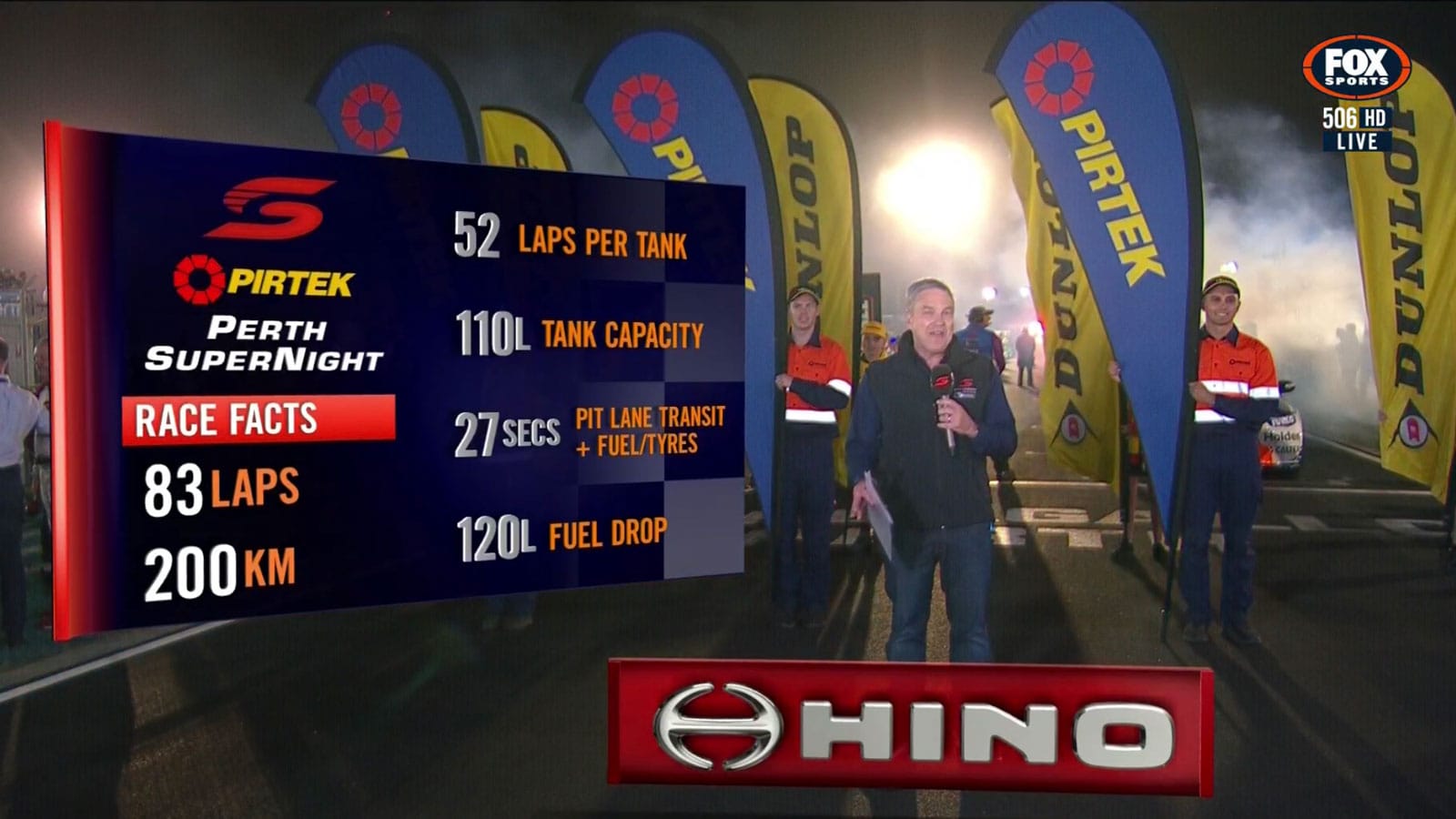 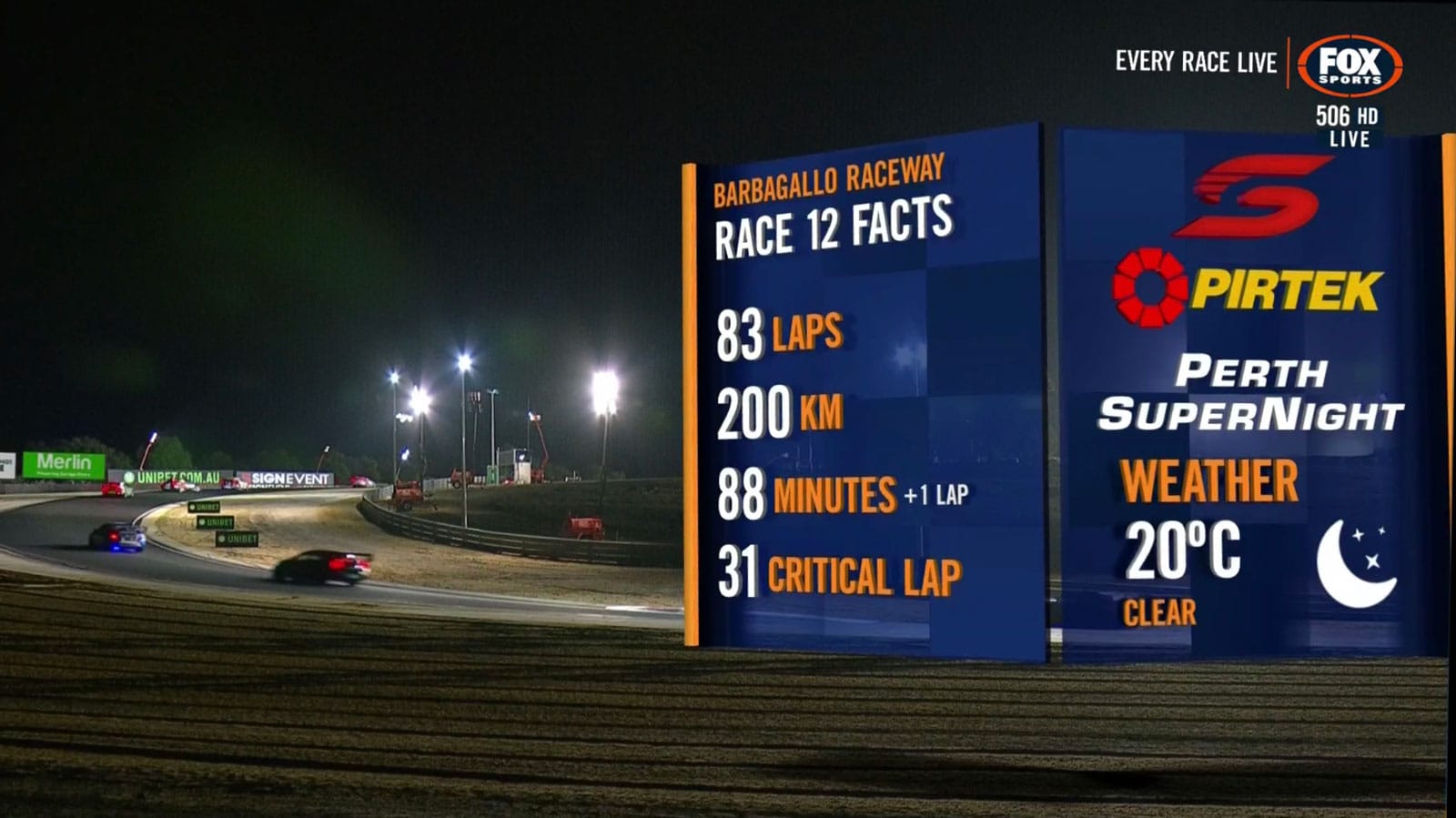 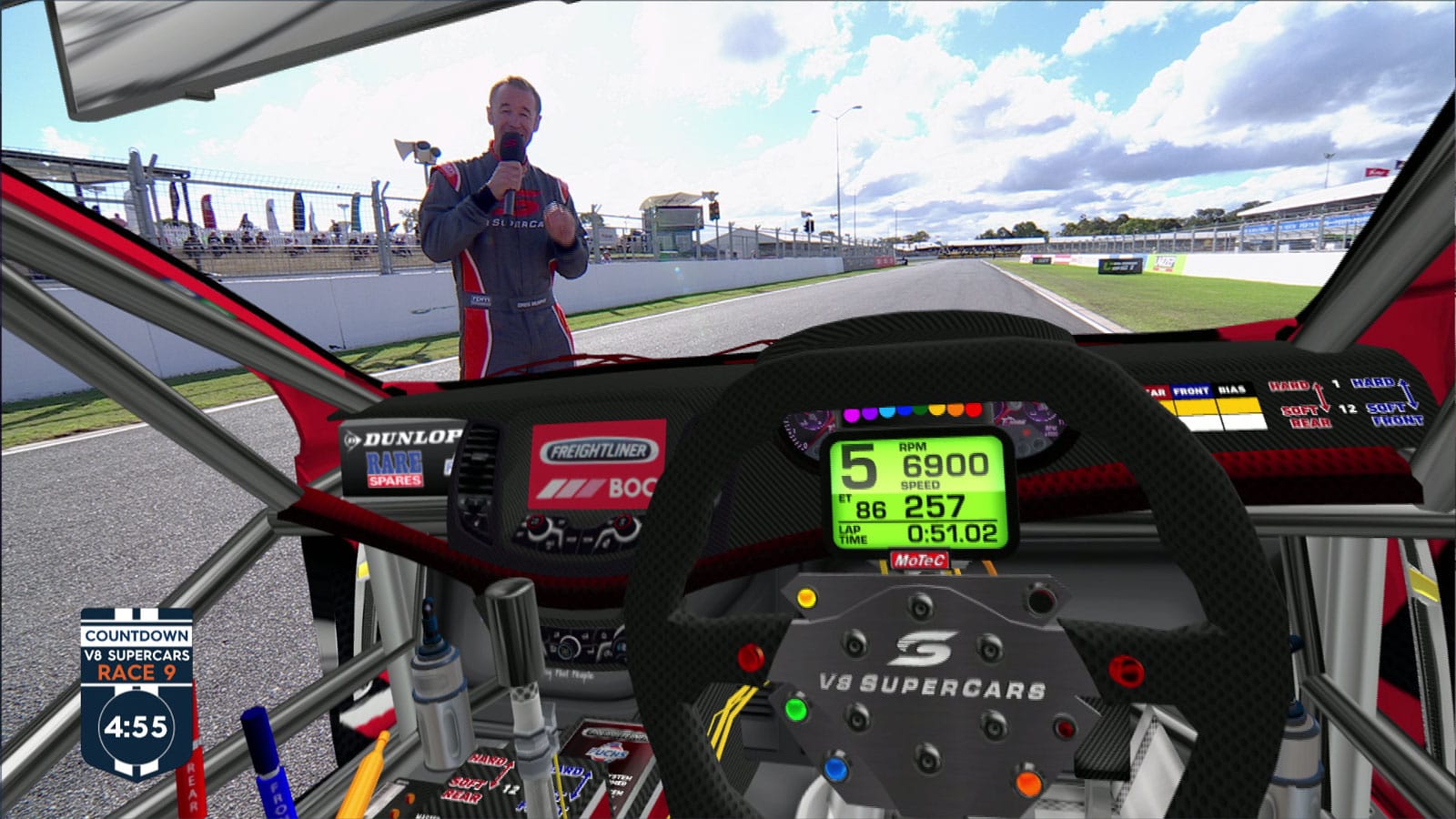 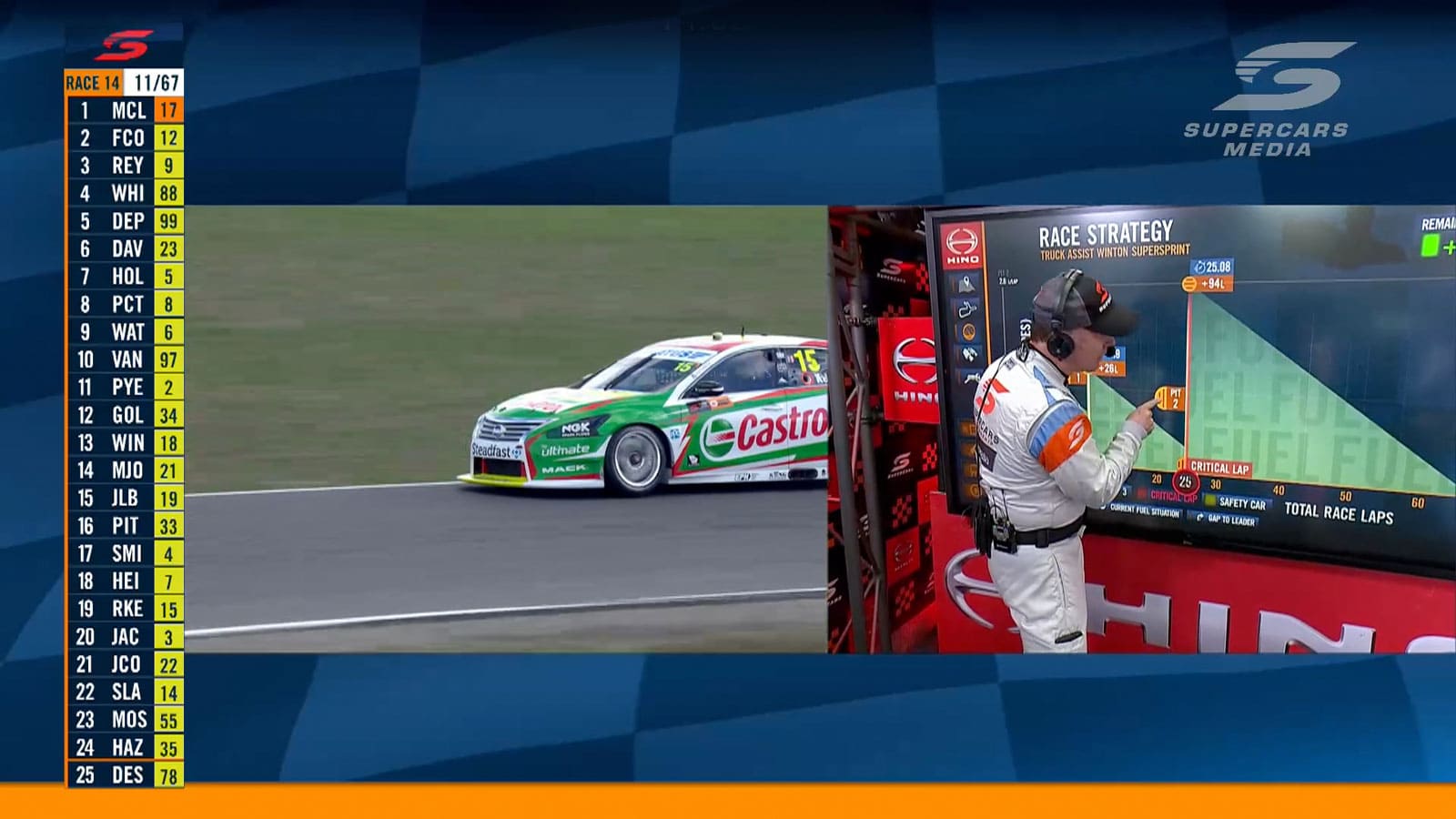 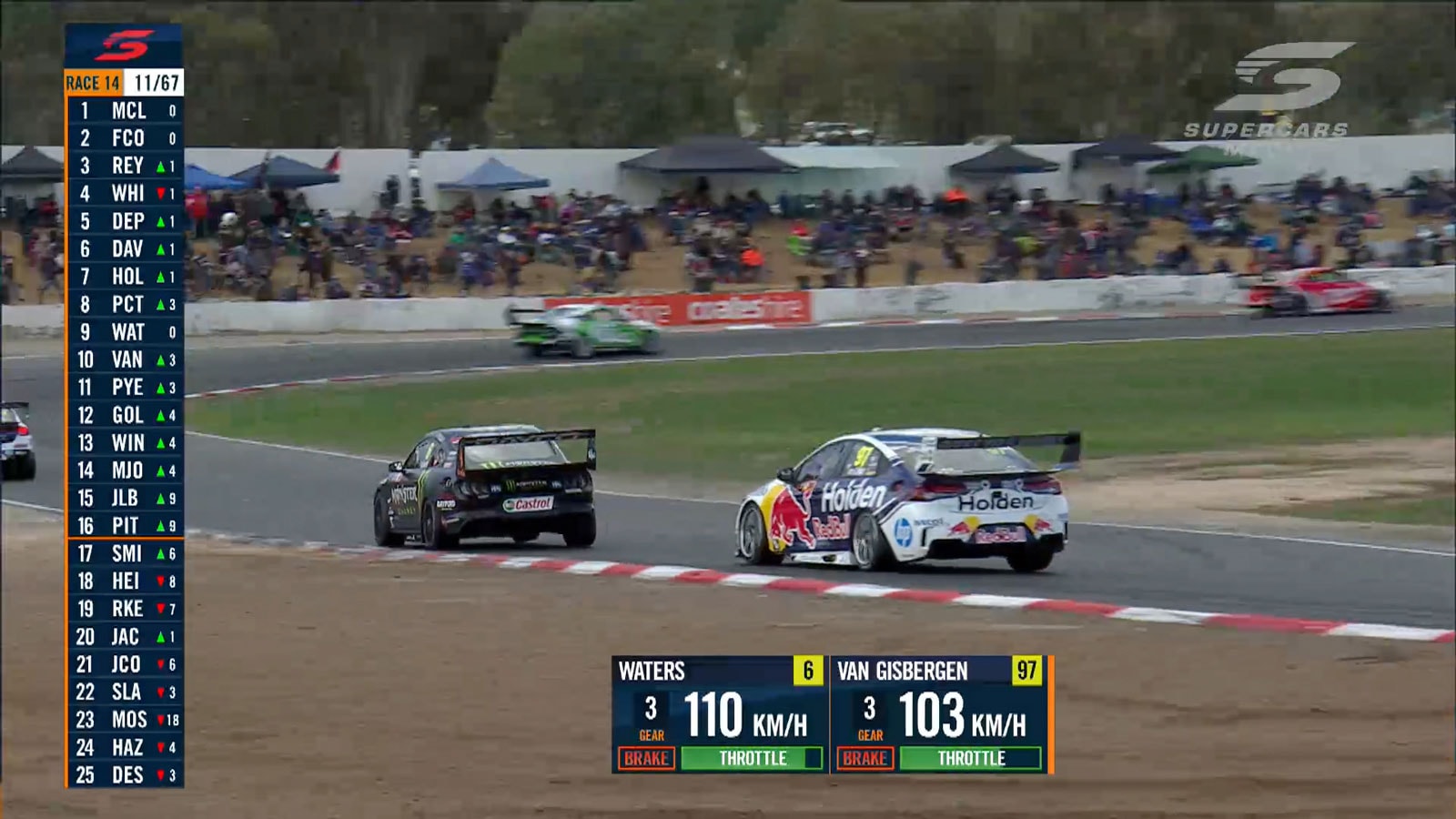 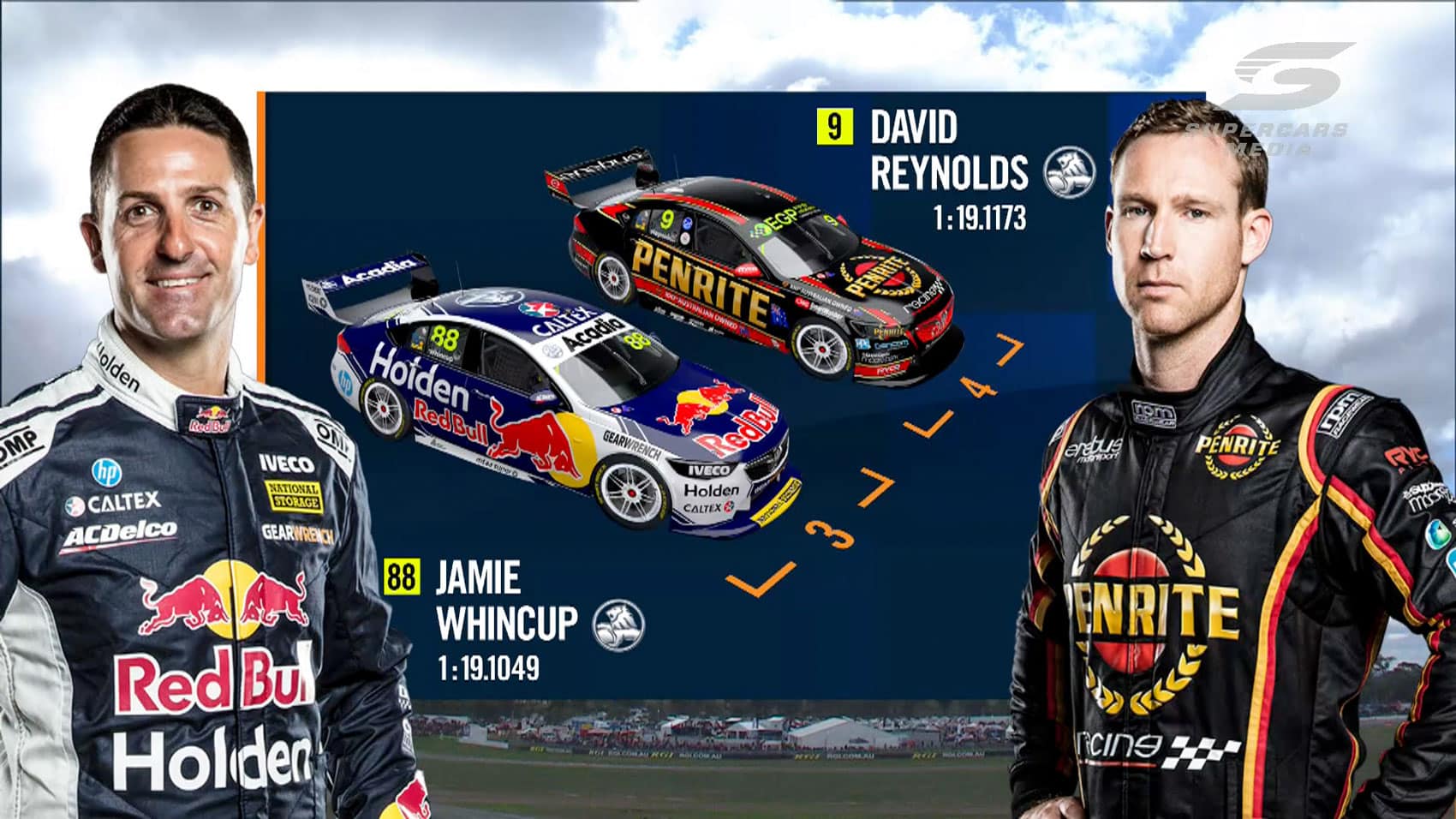 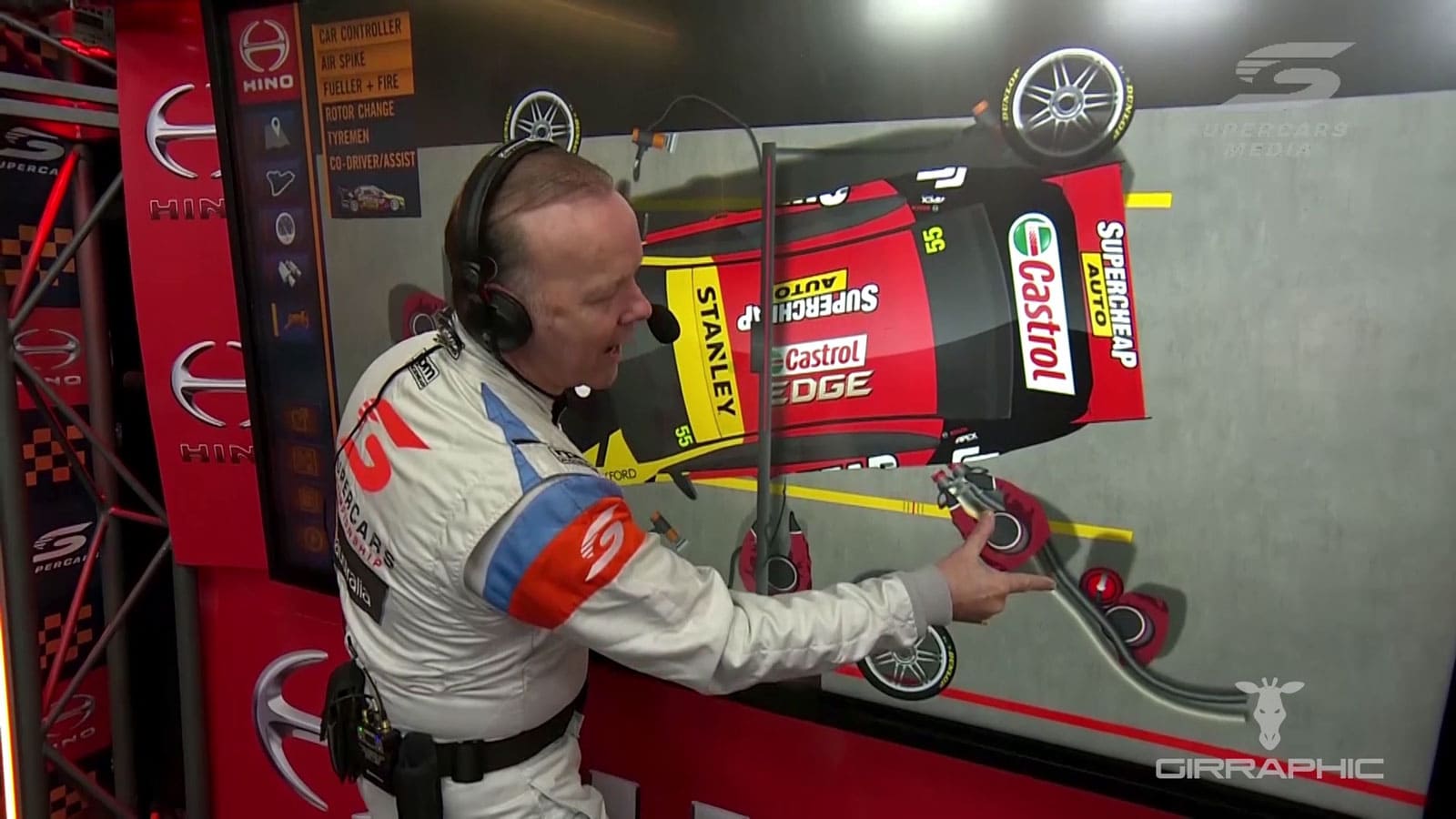 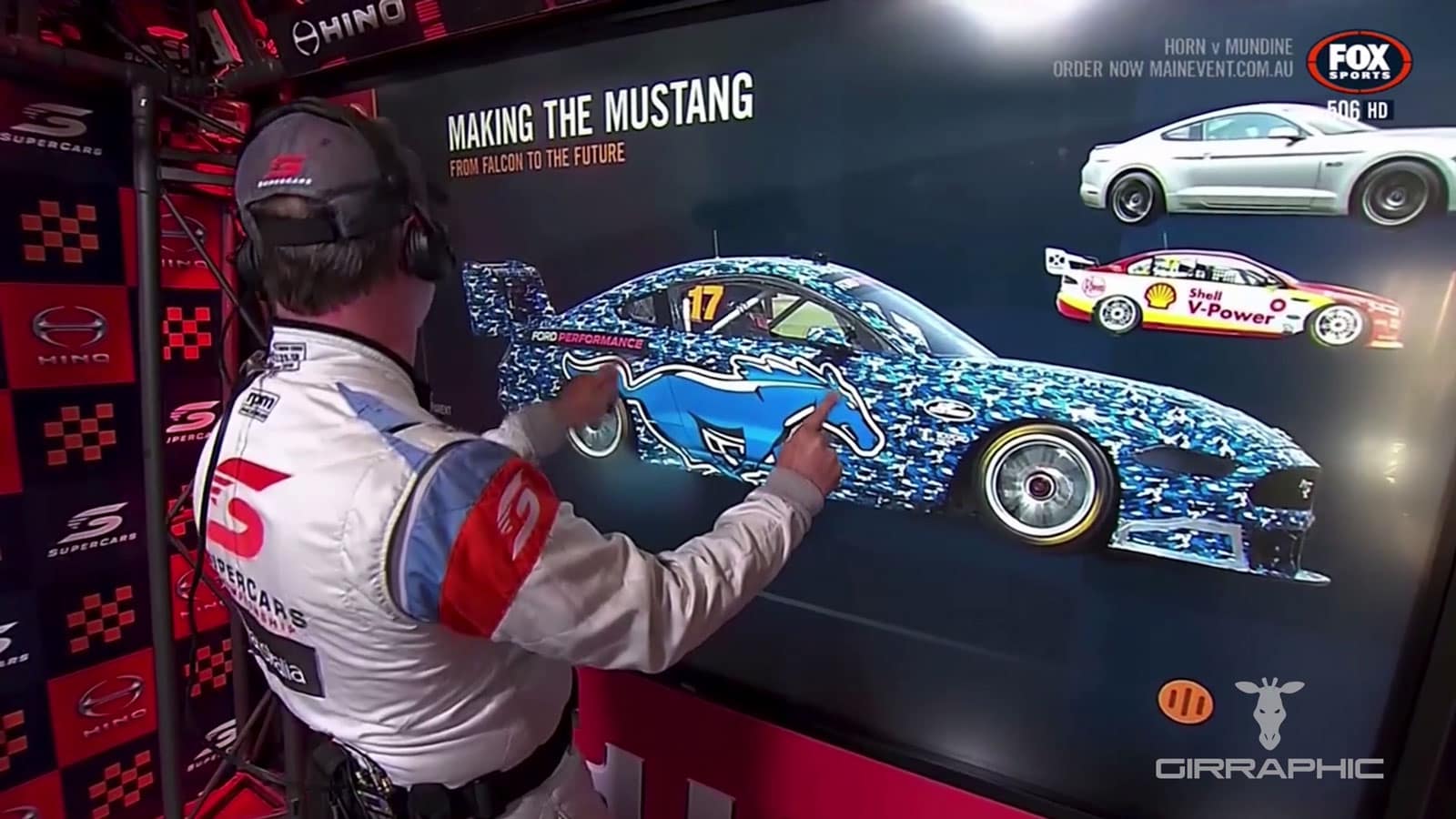