Canal 13 commissioned Girraphic to create an augmented package with real time data-driven graphics, for one of the most important events in Chile, The Presidential Election.

Canal 13 wanted to do something beyond the traditional broadcast for this election and decided to use the facade of the channel’s headquarters as an attractive structure to hold all the Augmented Graphics.

Girraphic provided a full range of technical support to the channel during the two rounds of the election happening during November and December of the same year.

Girraphic delivered all implementations beyond expectations. This helped Canal 13 move into first place in ratings for the first time in 13 years during the Elections coverage. 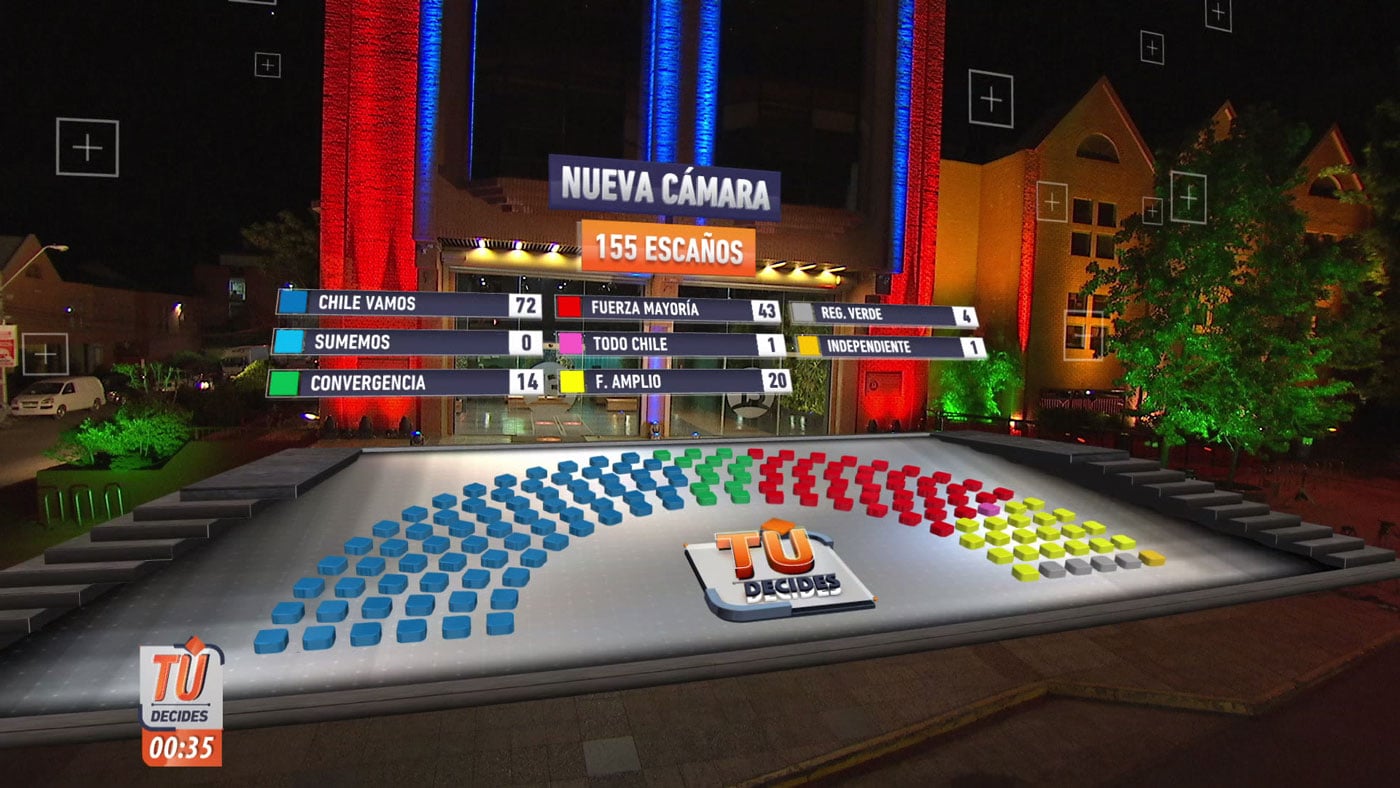 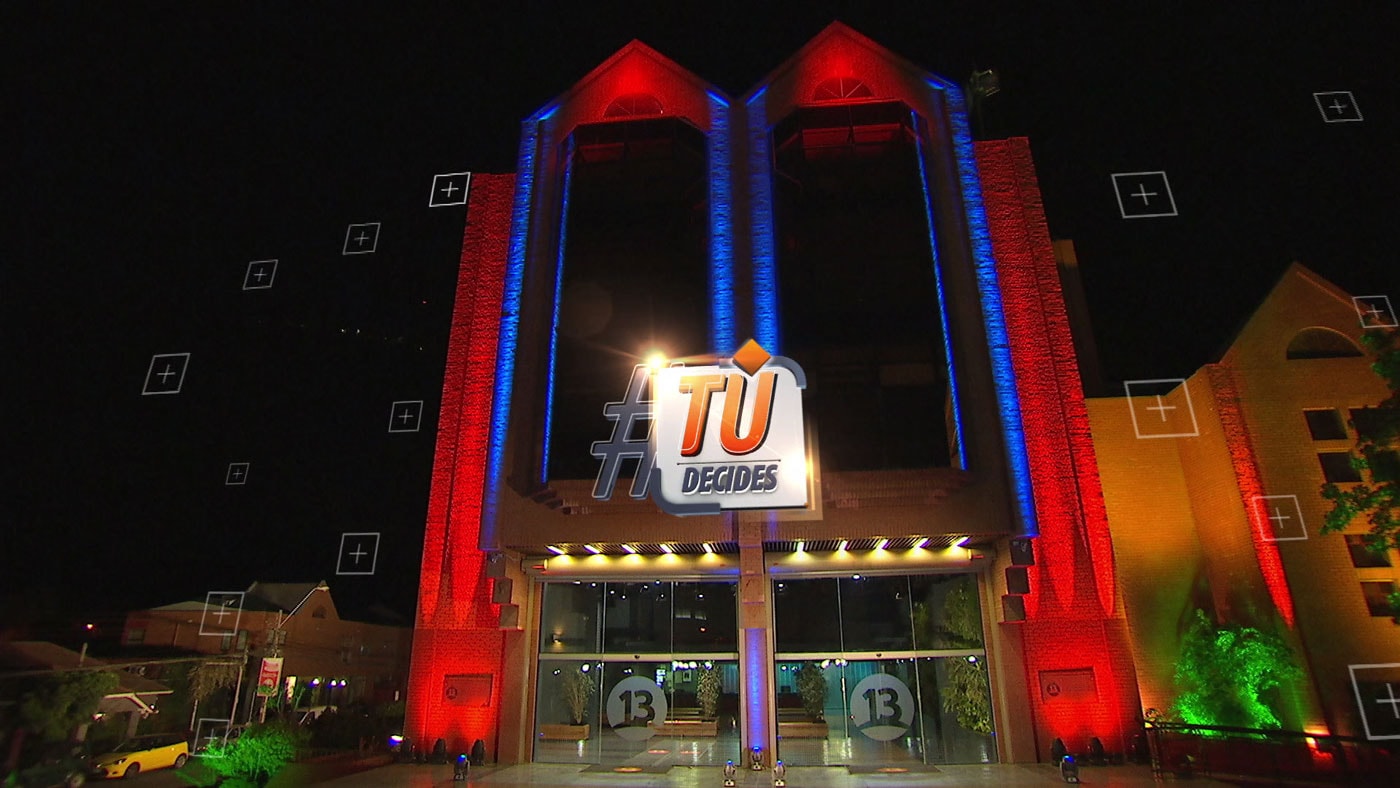 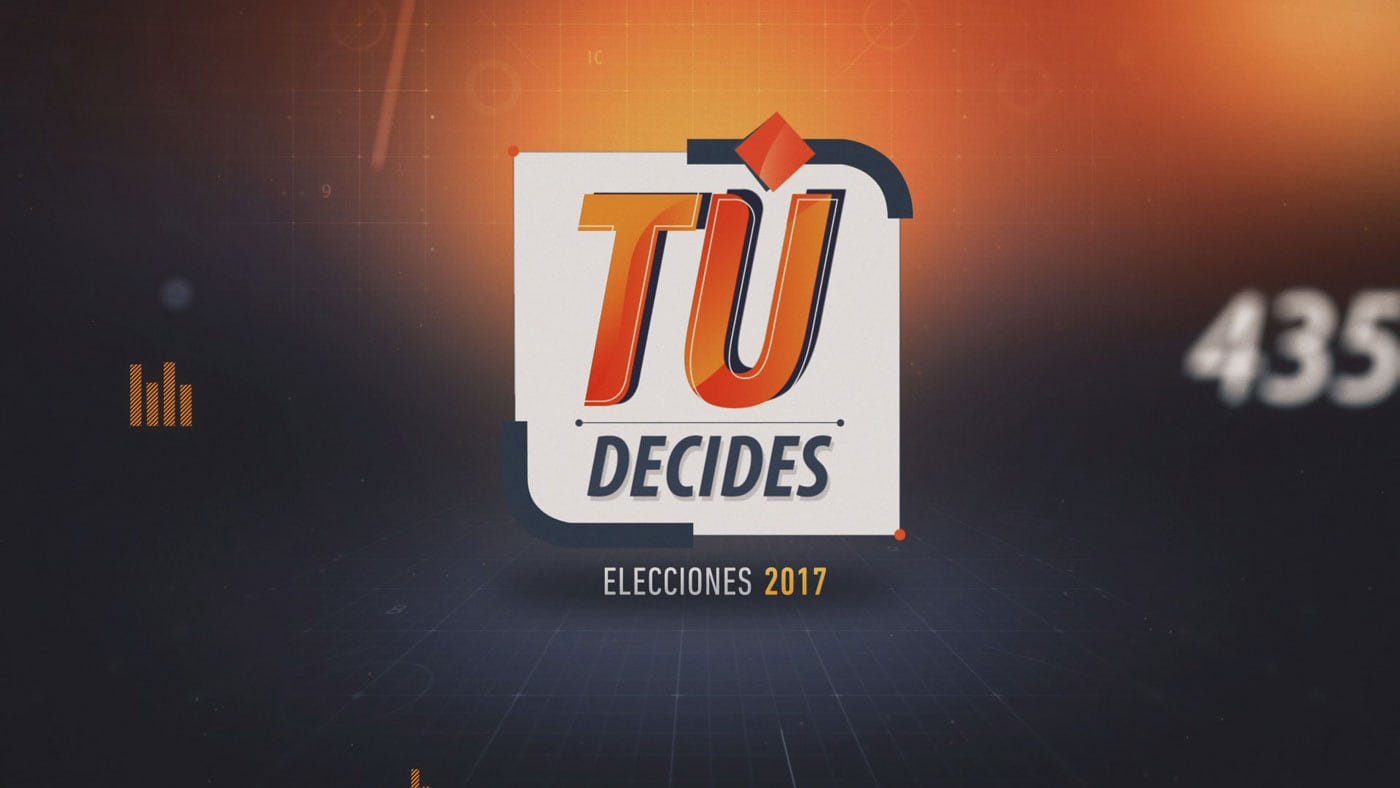 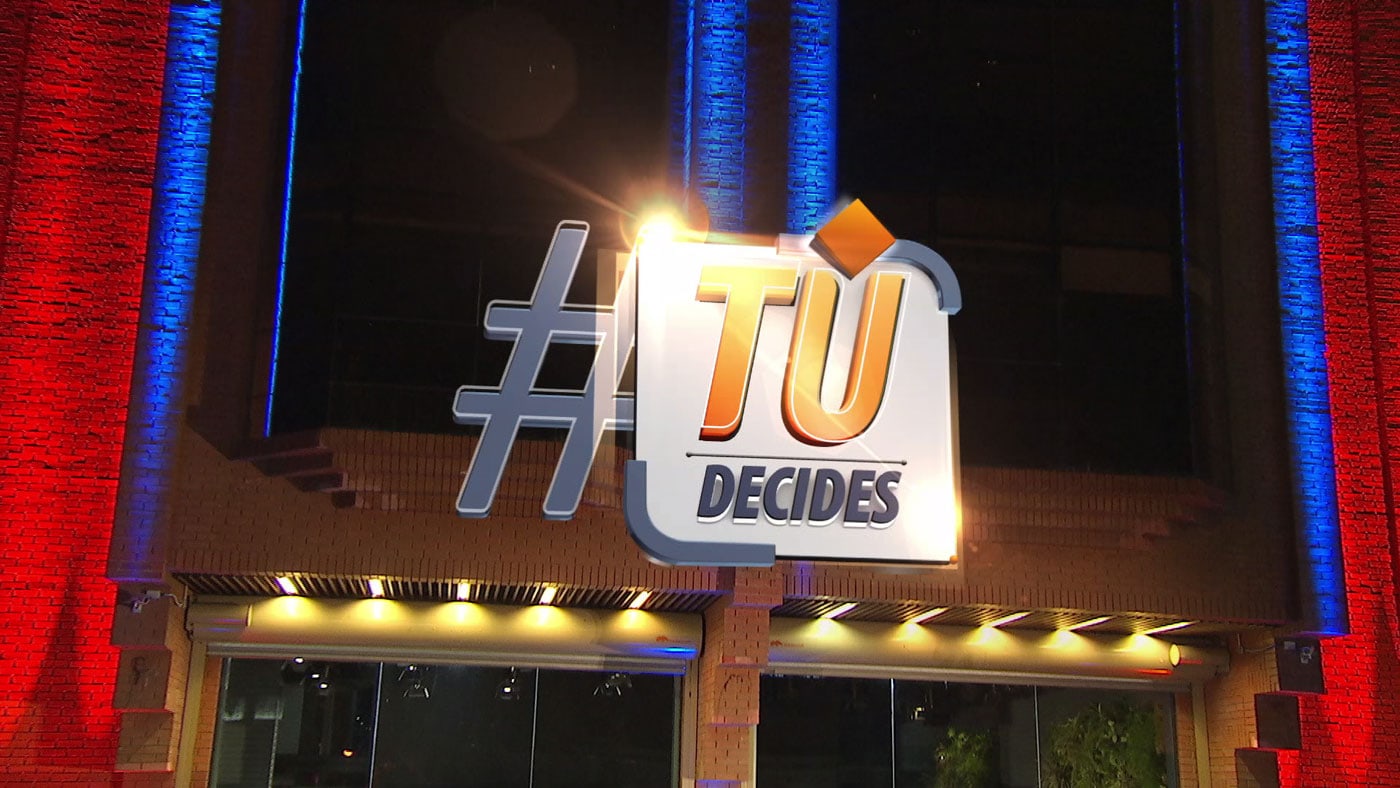