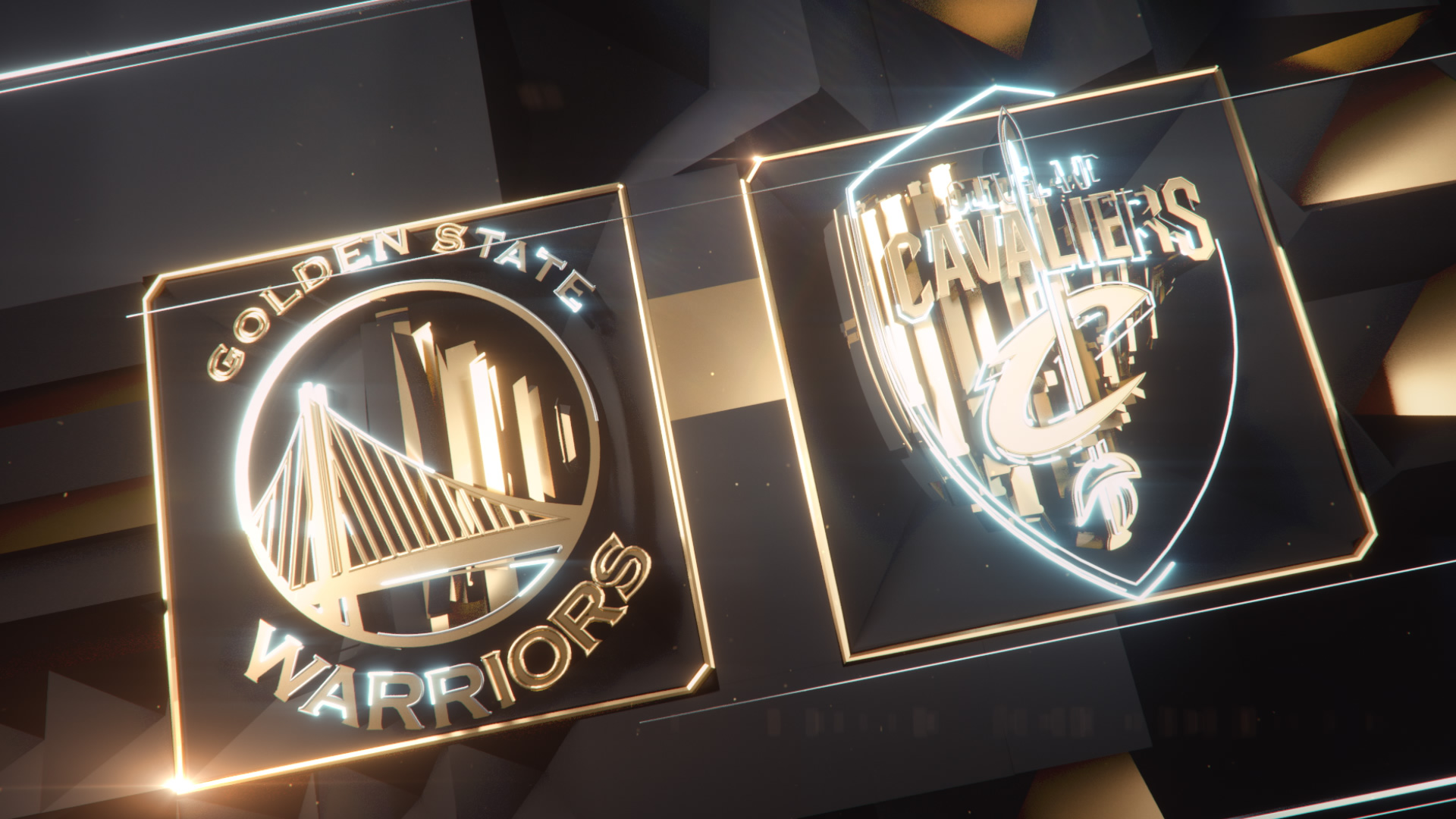 Early in 2016 Girraphic won a large tender process to facilitate the production of the NBA coverage for the Chinese broadcaster Tencent.

This project entailed the branding, design, build, data integration & programming of all graphic elements across the entire production. Girraphic programmers harnessed the NBA Stats feed and wrote a custom application to allow control from directly inside the VizRT Trio Interface for the main in-show online package. This allowed a single interface for operators to control both data-driven and manual templates for the broadcast from a single interface. From this custom interface, the operators were able to control assets for all in show elements including, Supers, FF’s, OTS, Custom Tickers and Ribbon Boards. Since the successful execution of the 2016 project, Girraphic facilitated the ongoing yearly rebrand, application maintenance and VizRT graphics build for the 2017, 2018 and 2019 NBA seasons.